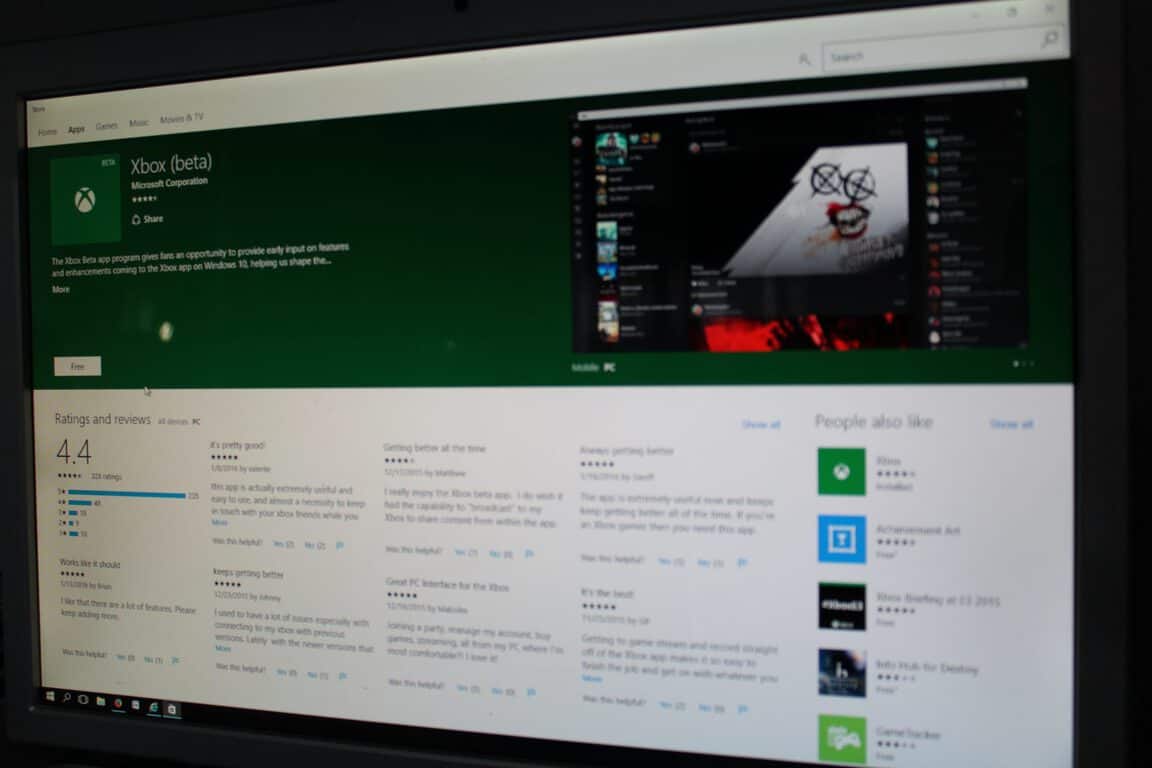 Last September the Xbox Beta app was released for the community to test and provide feedback on new features before they are released to the general public on the Xbox App for Windows 10.  Soon, a new set of features, delivered in the form of an update, will be arriving in the very same app for Windows 10 PCs and phones.

The new features in the app are all driven by the feedback from the community. Highlights of the update, which mirror some of the updates to the Xbox One, include a new Avatar store, Xbox News, improvements to trending, suggested friends, activity feed, and improvements to compact mode.

With the Avatar Store, you can equip your avatar with the latest avatar items. The update will now allow you to preview, and gain access to the entire catalog of free, new, and old items.  Meanwhile, the Xbox News app will allow you to  see Xbox News posts in your activity feed to make it easier to stay up to date on all things Xbox. As for Trending, the update will bring new access point for trending items in the left menu area of the Xbox Beta app.

Improvements for suggested friends also means you will soon be allowed to click "see all" or double tap on the shortlist of friend suggestions in any scenario to get to a full-screen view of all suggested friends.  Lastly, additional functions to compact mode now allow you  to quickly switch between your friends’ view, your party, messages and activity alerts. Meanwhile, a quick click on your Windows 10 PC version of the app will also allow you to keep an eye on what your friends are up to, while multi-tasking.

You can download the app for your PC below. What to expect from Microsoft's earnings report