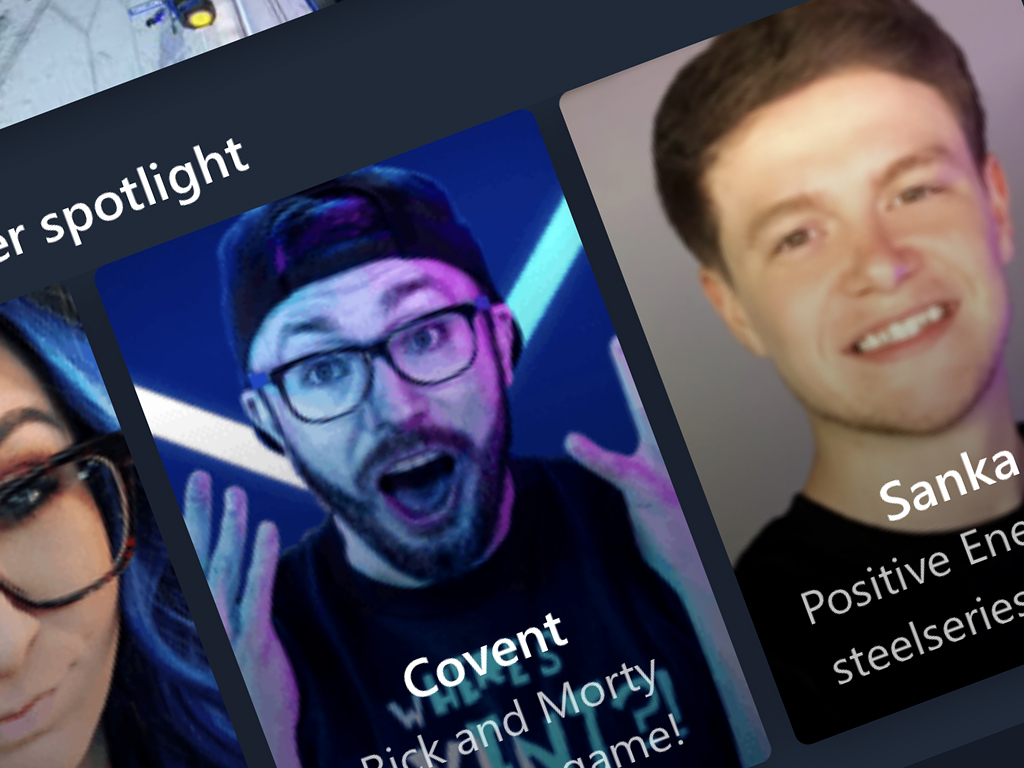 Starting today, gamers will be able to redeem Microsoft Rewards points for one-month Mixer channel subscriptions. This essentially allows people to support a Mixer channel for free with the streamer getting the same monetary reward as if someone was paying for the sub.

Microsoft Rewards has offered the chance to redeem points for gift certificates from a wide range of businesses since the program started several years ago with many using it to get free Microsoft Store or Xbox gift certificates. The ability to get Mixer subs seems like a natural progression given that Microsoft owns Mixer.

Currently, 3,850 Microsoft Rewards points can be redeemed per each Mixer monthly sub.

Do you use Microsoft Rewards and will you be using it to grab some Mixer subscriptions? Let us know in the comments below and then follow us on Pinterest and Twitter for more Mixer news.