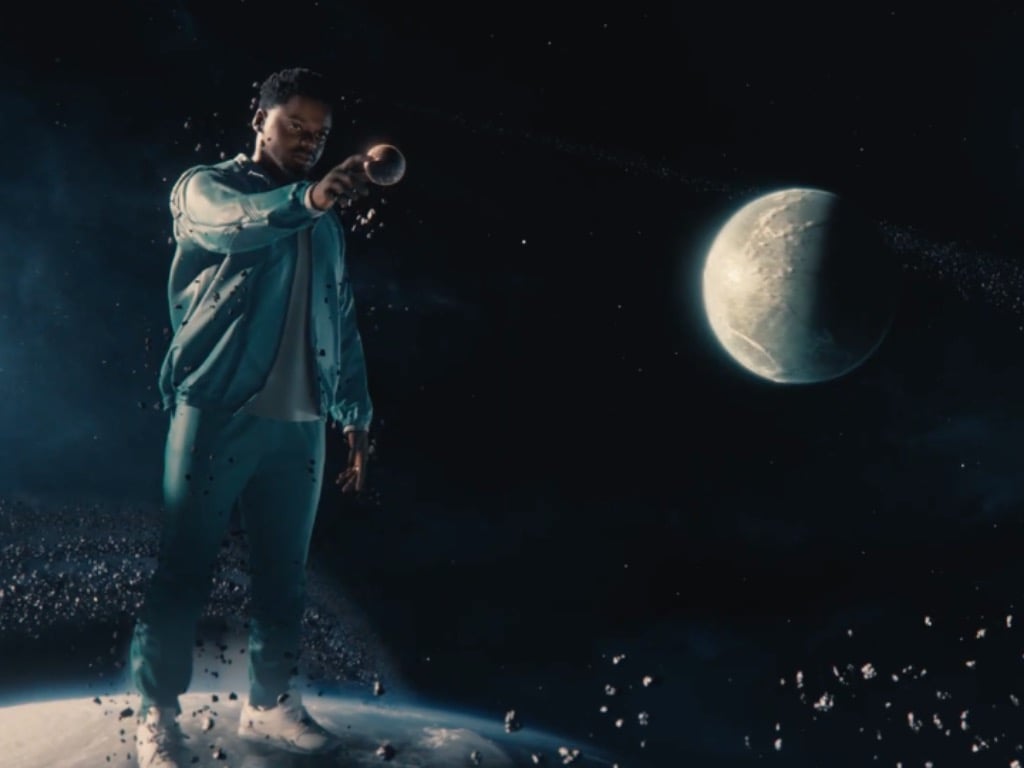 Microsoft kicked off a global “Power your Dreams” ad campaign ahead of the launch of its Xbox Series X and Series S consoles on November 10, and today the company unveiled a new “Us Dreamers” launch trailer featuring Hollywood actor Daniel Kaluuya. The trailer will get its broadcast debut this weekend on Sunday Night Football around 5:30 PM PT.

The ad features Daniel Kaluuya experiencing an immersive gaming dream after picking up his Xbox controller. The music in the video is a catchy brand new track from Labrinth, a British musician who previously composed the score for the critically-acclaimed HBO drama series Euphoria.

Microsoft opened pre-orders for its Xbox Series X and Series S consoles last month, and after seeing "record-breaking demand" the company promised to have more units available ahead of November 10. It's good to see that the company's global marketing campaign for the new console is still going strong, though with Halo: Infinite now being delayed to 2021, we have yet to see how other next-gen launch titles will run on the Series X.