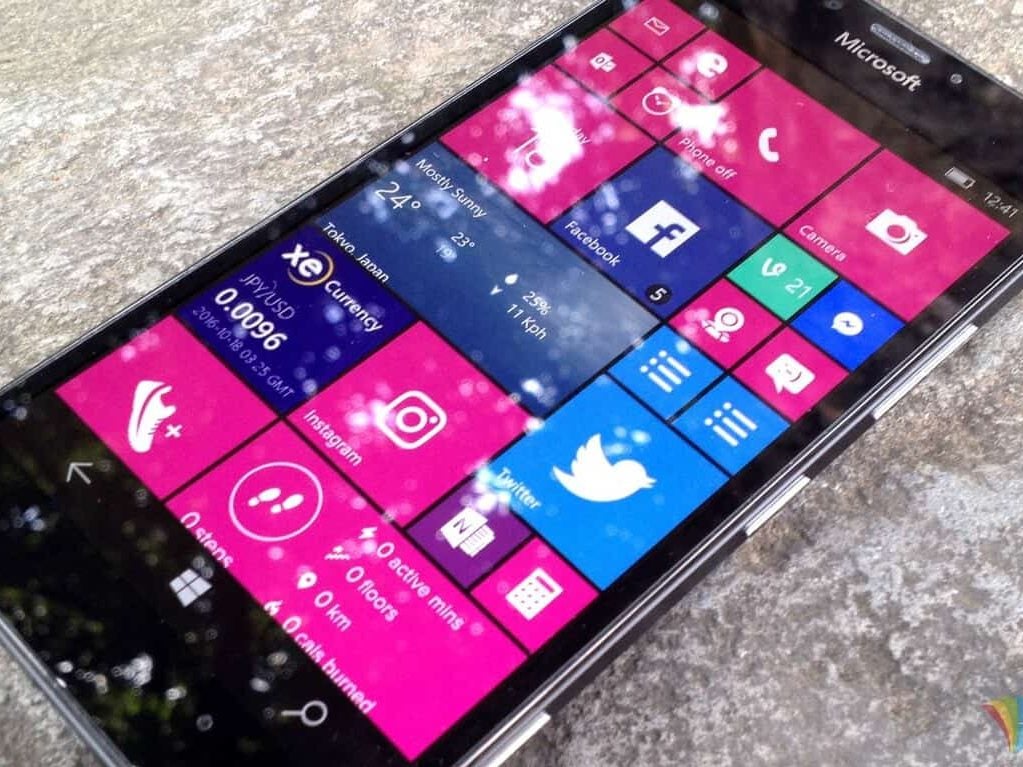 Last year, Microsoft removed all of its own Windows 10 Mobile-based Lumia handsets from its online Microsoft Store. This led many to assume that the Lumia line had been unofficially culled. The company, until now, was only selling third-party devices, HP's Elite x3, Alcatel's IDOL 4 Pro, and Acer's Liquid Jade Primo.

Now, as discovered by Windows Latest, the Microsoft Store is once again selling Microsoft's own-branded Lumia devices, such as the Lumia 950, 950 XL, 650, and 550. The devices aren't displayed in the store category pages, meaning you need to directly access them to be able to see and purchase them.

It's quite clear what Microsoft's plans with Windows 10 Mobile or Lumia are, if any; but they're certainly providing mixed signals to those who have continually supported the company.