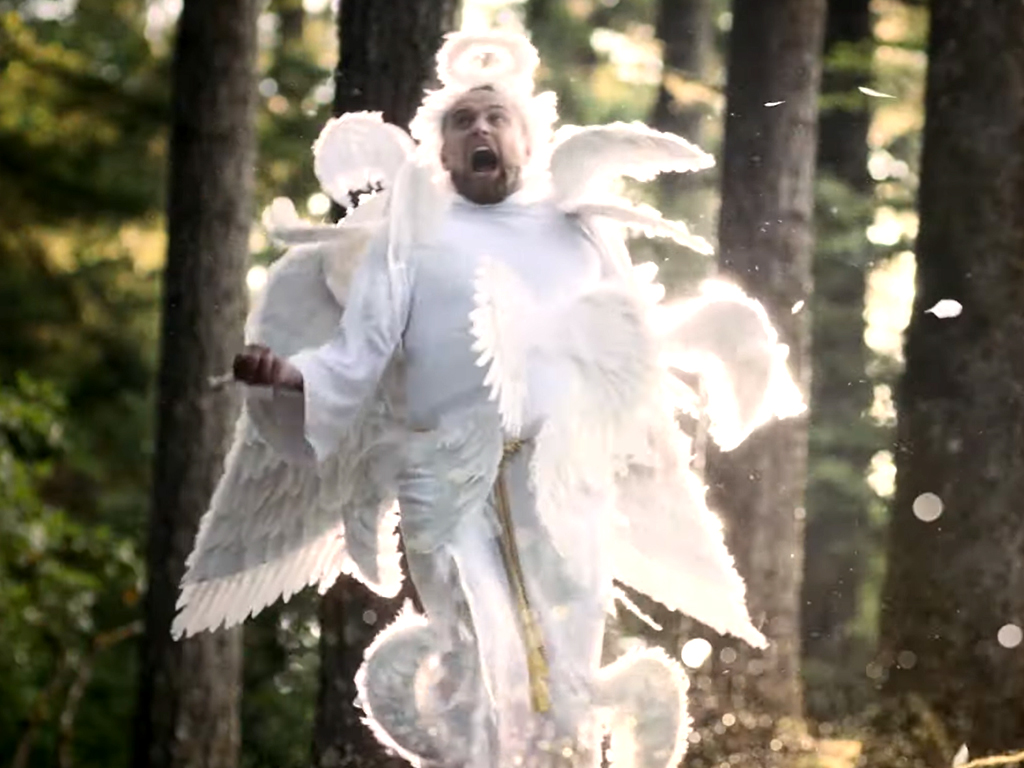 The Game Bar is a pretty cool Windows 10 feature that can streamline multitasking while gaming on PC but it’s also something that most casual users likely don’t use or are even completely unaware of.

Microsoft is hoping to remind Windows 10 users of the feature with a new ad that it launched this morning on the official Xbox YouTube account. It’s a bit of a convoluted ad featuring two women in a sauna talking about how pressing the Win + G keyboard shortcut on a laptop gives an angel its wings. It’s kind of a bizarre play on the popular phrase from It’s A Wonderful Life.

Short of a two second screen of the Game Bar windows, the ad doesn’t really make an effort to educate the viewer on what exactly the feature does. Instead, its main focus seems to be on helping the viewer to remember the keyboard shortcut to activate it by repeating “Win + G” numerous times.

The shortcut itself is actually one of the easiest Windows 10 keyboard shortcuts to remember, though, as it’s just the Windows key and the first letter of Game. However, the ad seems to be going for the wing pun. As in, when you add G to the end of Win you get wing.

To be honest, this pun is something that didn’t even occur to me until I saw someone else point it out in the YouTube comments so it will be interesting to see if many others pick up on it.

Plants vs. Zombies: Battle for Neighborville video game announced for Xbox One