Today is Patch Tuesday, and Microsoft has started to roll out new cumulative update for Windows 10 and Windows 10 Mobile devices running the Creators Update. On PC, the update is labeled "KB4016871" in Windows Update and installing it will bump the build number to 15063.296. You will also see the security Update KB4020821 for Adobe Flash Player plus the security fix for the critical Windows Defender vulnerability that was recently discovered by Google. 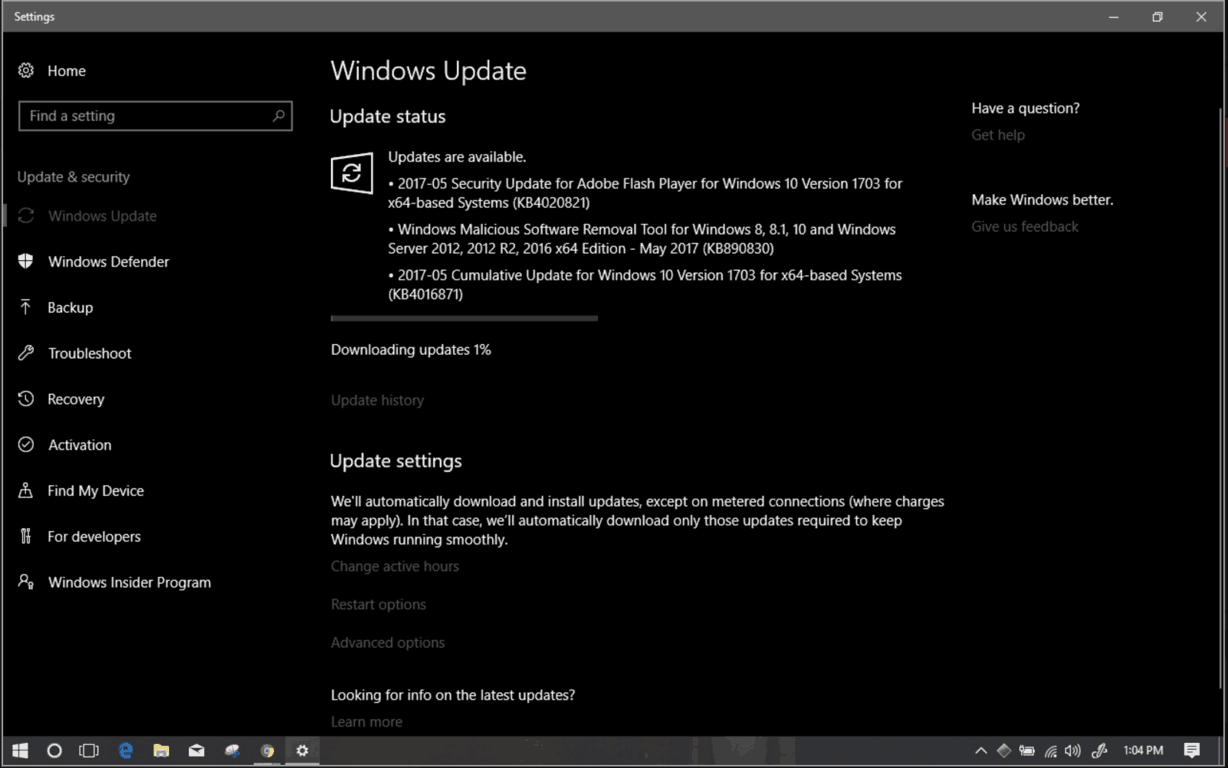 As for Windows 10 Mobile users, they can now download the build 15063.297. As usual, this new cumulative update brings no new features but a couple of bug fixes and improvements. Here is what Microsoft mentioned in the combined changelog:

Once you have downloaded these cumulative updates on your Windows 10 PCs and phones, let us know in the comments if these new builds are running fine on your devices. Happy downloading!