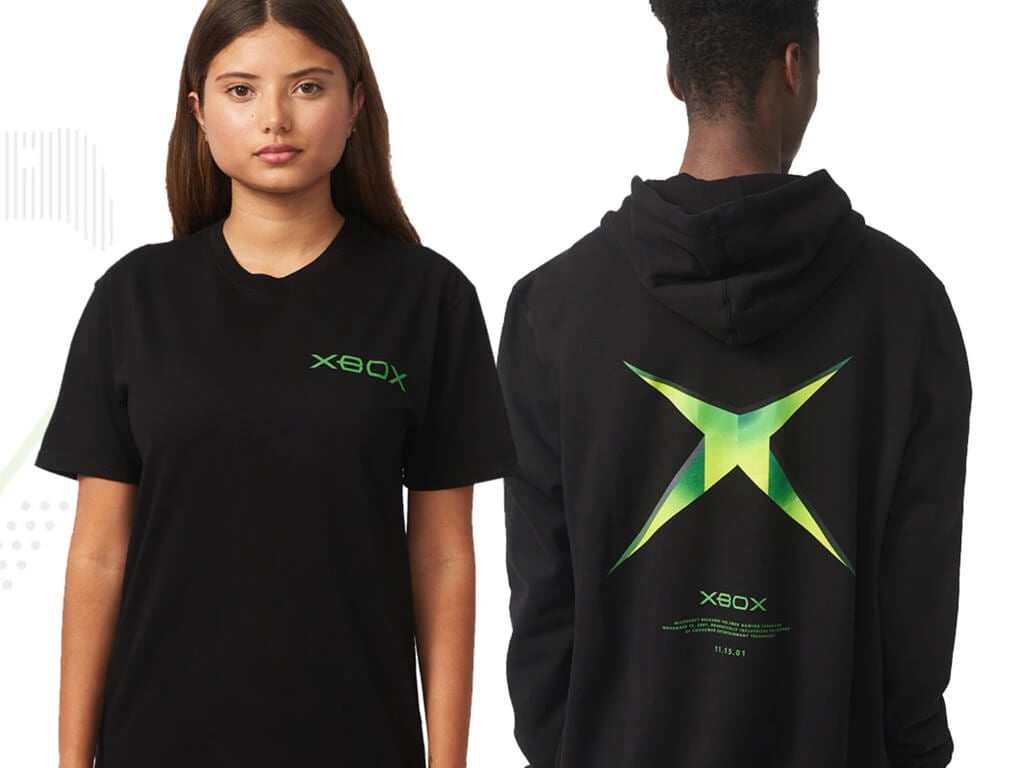 The first line is called the Xbox 20th Anniversary Collection and includes a black hoodie and two T-shirts featuring the logo for the very first Xbox console that launched in North America back in 2001.

The second line of products is referred to as the Xbox Sphere Collection. This series of new T-shirts feature the modern Xbox logo shaded with a design inspired by one of the main first-party Xbox video game series.

Six Xbox Sphere T-shirts are currently available to purchase from the Xbox Gear Shop featuring designs inspired by Halo, State of Decay, and Psychonauts. All six are called Wave 1 on the website’s front page which suggests that more T-shirts in the style are on the way.

The Xbox Gear Shop updates with new products on a very regular basis. Last month saw the arrival of official merchandise based on Forza, Halo Infinite, and Psychonauts 2.

Battlefield 2042 video game launch delayed due to the pandemic