Microsoft releases build 18362.30 for both Fast and Slow rings as 19H1 heads to the newly expanded Release Preview - OnMSFT.com Skip to content
We're hedging our bets! You can now follow OnMSFT.com on Mastadon or Tumblr! 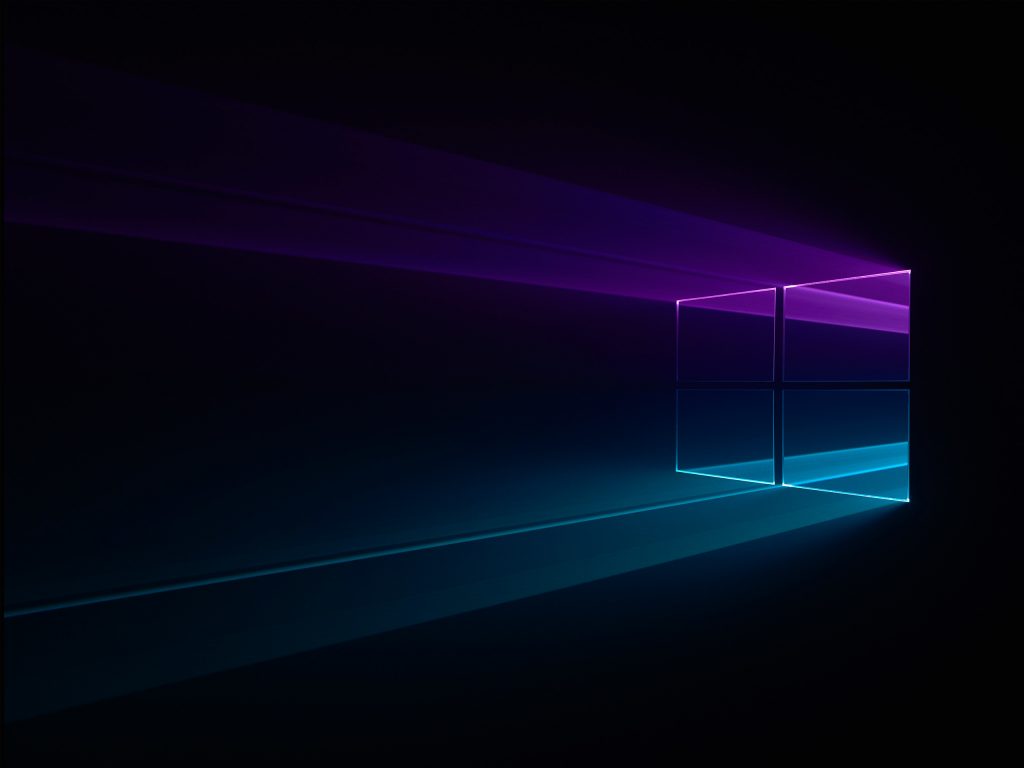 Microsoft made a bit of a bombshell announcement today, making some significant changes to the way it deals with Windows Updates, and announcing that the newly named Windows May 2019 Update will be sent to the Release Preview ring next week for Insiders, and then to OEMs and a round of rigorous internal testing before it officially launches.

So get to downloading this lastest set of fixes, and get ready for some rigorous Release Preview testing!