Microsoft has begun pushing the Windows 10 Mobile 10586.63 update that we reported on earlier. It's releasing to just Windows Insiders so far, and as expected is looking like a cumulative update without any major feature updates.

We don't have a changelog yet, but we'll be sure to check back once we have more information. You can get to the update by opening Settings -> Update & Security -> Phone Update. Download the Windows Insider app if you haven't already, and get that update going.

Update: Not everyone seems to be receiving the update yet, and Microsoft's Gabe Aul promised a few minutes ago tia Twitter to provide an update. We'll let you know what's up as we hear more.

@JCalMN Stand by, I'll share some more info in a bit about what is going on.

Update 2: Gabe provided and update on some deployment server issues, and the build is now rolling out once again. 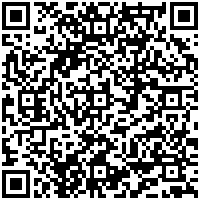 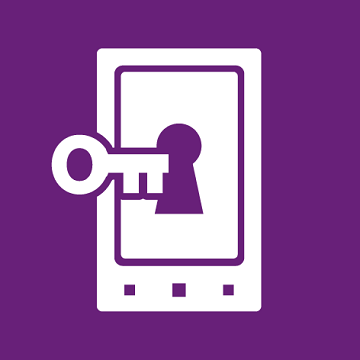