Microsoft productivity services to be bundled with future Asus products 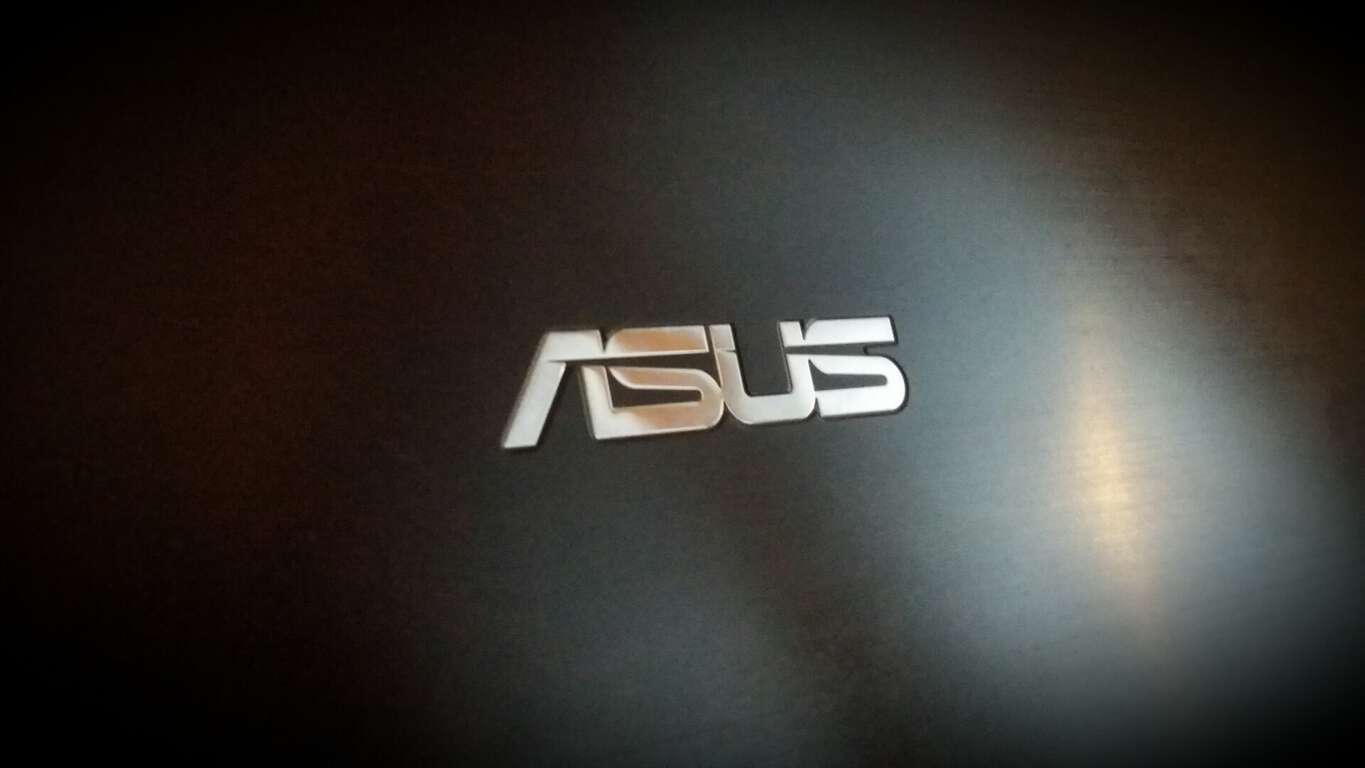 Just yesterday we learned that Microsoft and Google agreed to drop their long standing lawsuits against one another, all-the-while Microsoft was working on another patent arrangement. Today, Microsoft and Asus revealed that they have come to a patent-licensing deal. With this deal, Asus will now be licensing Microsoft’s patents to ensure they do not infringe upon any of Microsoft’s intellectual properties.

This agreement delivers significant value for both companies. Beyond ensuring continued improvements to our products, it opens the door to the kind of collaboration between Microsoft and ASUS made possible only through mutual respect and alignment on intellectual property.

The deal with Asus goes further beyond simply licensing patents; Asus has also announced that its future products will come pre-installed with certain Microsoft productivity services. Although Asus has yet to specify which of Microsoft’s services will be included, it is a safe bet that Microsoft Office applications for mobile devices will be targeted. Back in March, it was announced that Microsoft would be bundling its Office services on select Samsung android devices. It is very possible that Asus will follow suit, forgoing other mobile office suites for Microsoft Office.

Are there any other services from Microsoft you would like to see bundled with Asus products? Let us know in the comments below.