Cooler heads seemed to have prevailed in the heated dispute between Microsoft and Motorola and subsequently, Google. For the greater part of five years, Microsoft and most big name Android manufacturers have been in courtrooms working over licensing disputes and patent infringements.
However, it looks like much of that is about to come to an end, with reports that Microsoft and Google are dropping roughly 20 lawsuits in the U.S. and Germany that center around video game systems and smartphones.
According to Bloomberg Business, Microsoft and Google have come to an agreement to be allies rather than patent enemies. In a joint statement, Microsoft and Google reiterate their desire to be more collaborative and less combative in the future regarding patent disputes.

Microsoft and Motorola originally began their legal entanglement back in 2010 where Motorola argued its patents on WiFi and video compressions were worth a 2.25 percent cut of sales from Microsoft products that contained them. In 2012, Google inherited the dispute as it took ownership of Motorola Mobility. Recently, Microsoft was awarded $14.5 million (US) by the Ninth Circuit United States Court of Appeals in its battle with Motorola over those WiFi patents. On Microsoft’s end, the company has been systematically targeting Android handset makers with a set of undisclosed patents violated by the use of the Android operating system.

Google and Microsoft have agreed to collaborate on certain patent matters and anticipate working together in other areas in the future to benefit our customers.

While the resolution between Microsoft and Google is somewhat unorthodox for the two competing companies traditional stance towards each other, it shouldn’t be that surprising. For the past few months, we’ve been reporting on stories and cases where the current leadership within Microsoft is shifting from confrontation to make way for more collaboration. While the old guard at Microsoft was arguably quick to sue and drag matters out in court, it seems newer players within the company are becoming quicker to settle and partner.
[pullquote align="full" cite="" link="" color="" class="" size=""] Microsoft is shifting from confrontation to make way for more collaboration[/pullquote]
Similar to Microsoft, Google too has undergone a changing of leadership and possible company direction. New CEO of Google, Sundar Pichai may no longer be beholden to the philosophical grudges of the company’s founders when it comes to dealing with Microsoft. 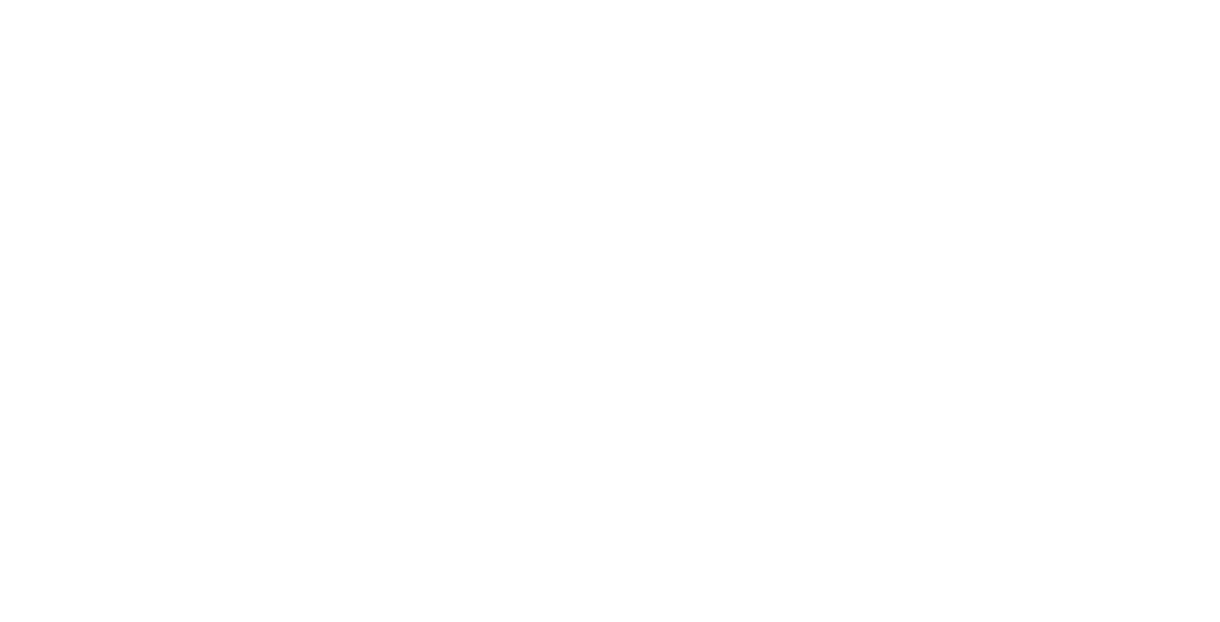 Last month, Microsoft and Google along with a few other companies banded together to form a royalty free collaboration for future video formats. Presumably, the consortium was developed to avoid further instances of long and costly legal disputes such as the Microsoft, Motorola, and Google issue.
The details of the resolution have not been made public information yet, but it is a promising sign to see Microsoft and Google at least letting off the throttle a bit.

Updates for Xbox app, Mail and Calendar and Voice Recorder on Windows 10