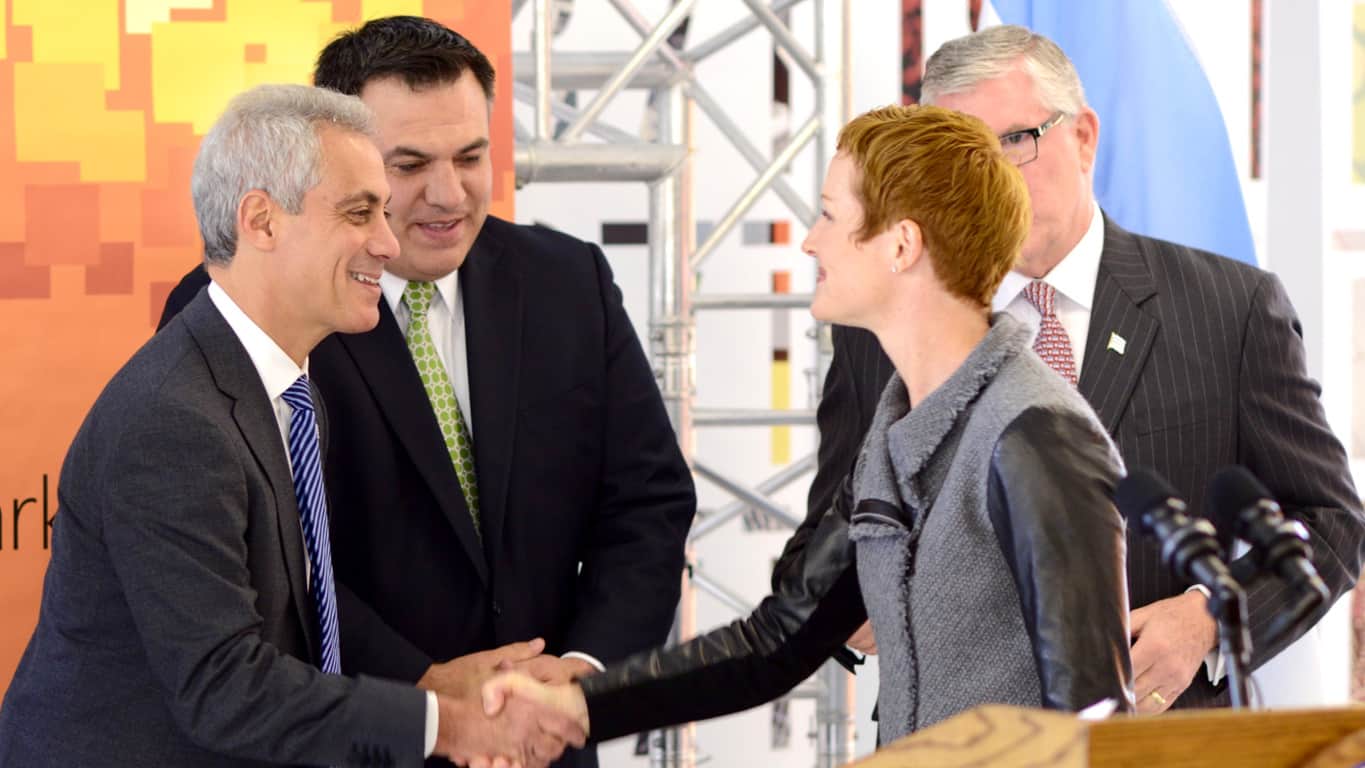 As is to be expected, Microsoft has already begun prepping for their 2016 events and has announced several details and dates for their major conferences. They’ve also promised that going forward they’ll be trying to keep similar dates for future events to help attendees plan their schedules.
The first major event for 2016 will be Build which is set for Spring 2016 in San Francisco, U.S.A.. Build is mainly a conference for developers interested in Microsoft’s latest developments and future plans. 2015’s Build was particularly eventful due to the arrival of Windows 10 this year and several major announcements regarding app development were made.
The second event will be Convergence, which is scheduled for April 4-7, 2016 in New Orleans, U.S.A. and is for businesses to explore emerging trends and solutions. 2015’s Convergence explored new developments in Microsoft’s Office, Azure, and Skype programs with the announcement of Microsoft Azure IoT Suite being a major focus.
Worldwide Partner Conference (WPC) is set for July 10-14, 2016 in Toronto, Canada and will continue its tradition of focusing on Microsoft’s partners and helping them deliver solutions to their customers while Microsoft Ignite, Microsoft’s special event for IT Professionals interested in the latest technological advancements, is scheduled for September 26-30, 2016 in Atlanta, U.S.A., after being relocated from its original Chicago location and May 2016 dates. Registration is already open for Ignite and the event promises to feature over 1000 hours of content and more than 700 sessions. 2015’s Ignite made headlines due to its Windows Hello and Continuum demoes as well as other Windows 10 reveals.
Each of these four major events provide a different lens from which to view the latest Microsoft news and developments and we’ll be here to report on all of the biggest (and even smallest) reveals.
Are you excited for any of these events or is there another one that gets you more hyped? Let us know what your favorite conference is in the comments below and we’ll do our best to cover it.