Microsoft planning a big presence, but no media briefing at Gamescom in August 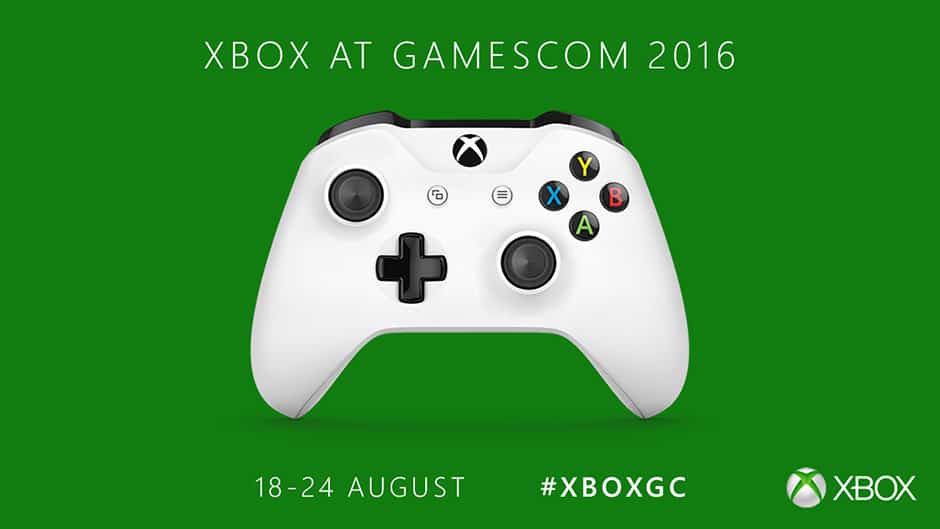 A month ago, Microsoft’s presence at E3 2016 garnered record-setting stats, with the Xbox receiving hundreds of E3 award nominations and wins. The company’s E3 announcements included the new Xbox One S and a first teasing of Project Scorpio, the Xbox Design Lab which allows gamers to personalize their Xbox One controller, the Xbox Play Anywhere program which will make games available for Xbox One and Windows 10 in a single purchase, an exciting collection of upcoming games and more.

In just five weeks, Gamescom 2016 in Cologne, Germany will be the next stop for the Xbox roadshow and General Manager for Xbox Games Marketing Aaron Greenberg shared today the company’s plans for the event. In a quite surprising news, Greenberg explained that the Xbox team will do things differently this year and that there won’t be a media briefing. Instead, the company plans “a new and more intimate Xbox FanFest experience for our fans” and attendees should be looking forward to the company to play with the company’s upcoming game line-up:

Xbox will give our fans the opportunity to get hands-on with the most anticipated titles for 2016 and 2017, across Xbox and Windows 10.  From our stellar lineup of blockbusters, including Gears of War 4, Forza Horizon 3, Halo Wars 2, ReCore and Sea of Thieves, to a host of [email protected] titles including We Happy Few, Everspace and Cuphead, we can’t wait for our fans to play.

Gamescom 2016 will kick off on Wednesday, August 17 with a press/trade only day. Everyone else will be able to attend the show on Thursday, August 18 until August 21. This year, the Xbox team will also be located in a brand new location in Hall 8 of the Koelnmesse near the north entrance, and Greenberg added that the team will be sharing more details on their Gamescom 2016 Xbox FanFest soon.

As a reminder, the Xbox One S is expected to start shipping on August 31 but Greenberg didn’t say if attendees will be able to try the new console, though we hope they will. Let us know in the comments in you plan to attend the annual gaming show.