Microsoft Planner gets a weird new icon, inspired by the other Office 365 apps

Microsoft is continuing to redesign the icons for the core Office 365 apps, and today, yet another new icon is starting to roll out to the online Office 365 dashboard. As pointed out by Aggiornamenti Lumia, Microsoft Planner has received a new icon, inspired by the designs of icons for PowerPoint, OneNote, Teams, and Yammer.

The imagery in the new Planner icon ditches old the picture of three people facing a checkmark for something more simplistic. It now features differently colored green squares, laid out to resemble a "P," as seen below. 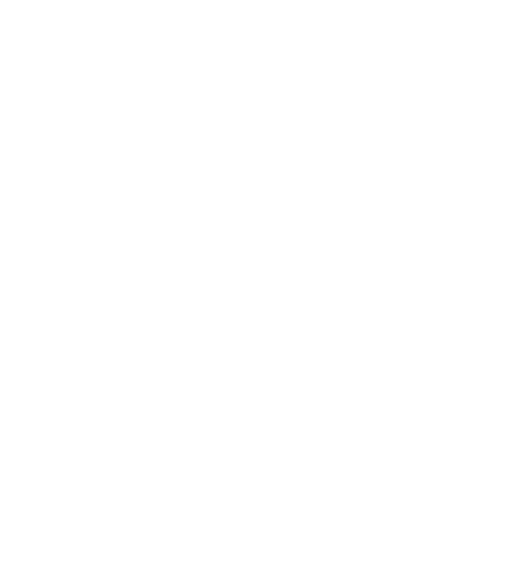 Obviously, Microsoft is looking to make the icons for Office 365 more consistent. While not as clear as the others, the new icon for Planner represents the "P" in the name of the product. That's similar to the "O" in outlook, "W" in Word, "T" in Teams, and then "S" in Sharepoint. Icons for Sway, Delve, Flow in the Office 365 dashboard have yet to be updated to this new design language.

We're currently seeing this new icon in our Office 365 dashboard, and presume the rollout could be linked to a server-side update from Microsoft. Although it is appearing in the dashboard, we're not yet seeing it in the favorites icon for Planner, or on the loading screen for the main Planner website itself. The apps on iOS and Android also appear to not have yet been updated as yet.