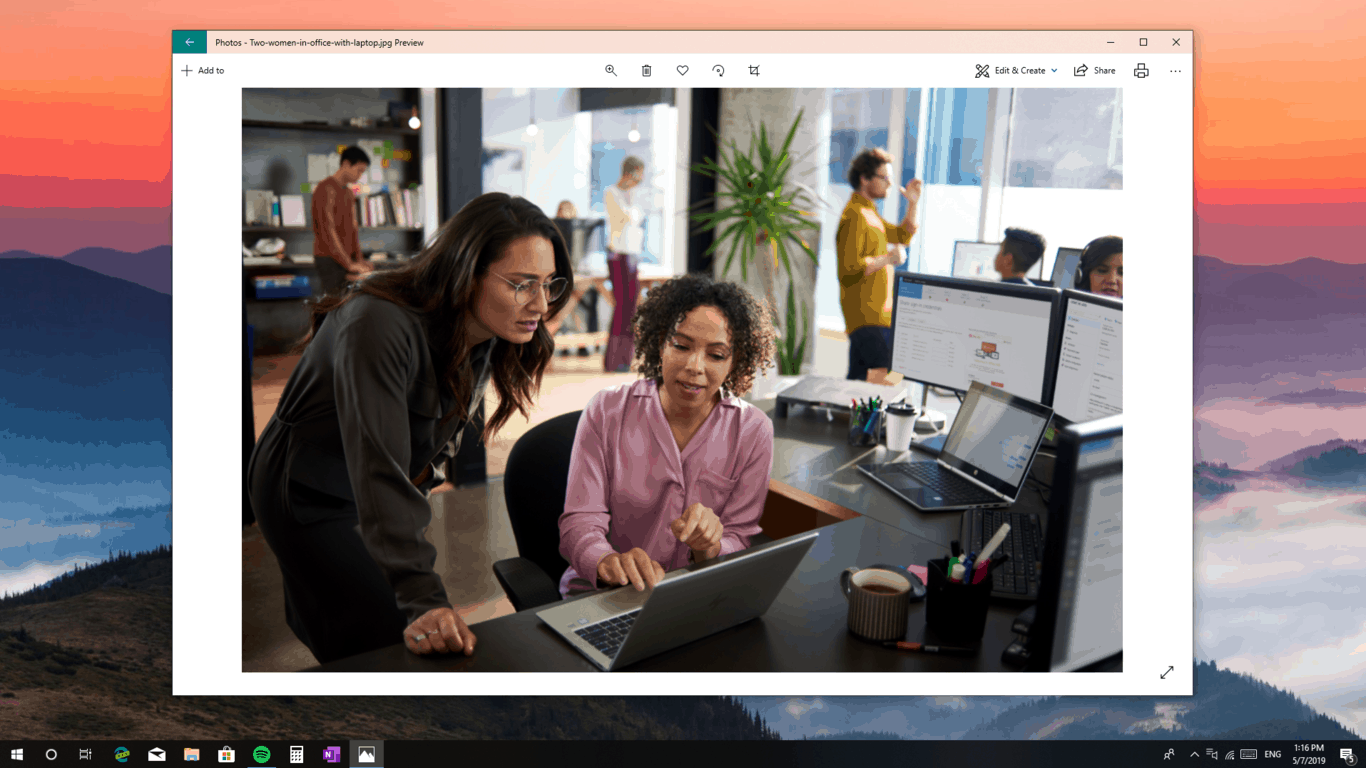 Microsoft Photos is receiving some changes to improve the image editing experience in Windows 10. Most notably, the app will feature quicker access to image cropping by including the icon on the top navigation bar immediately upon opening an image (via MSPoweruser).

For those who are particular about their image details, Microsoft Photos will also allow users to edit information such as such as the capture date and file name straight from the menu accessible by right clicking an image. Additionally, anyone can also choose to have People tags automatically applied to photos though the use of facial recognition technology, with the option being initially available from the privacy screen when the updated app is first launched.

Microsoft is releasing the app to Insiders first to test and help sort out potential bugs, but it shouldn’t be long before everyone gets it. If you want to see these changes now, you can join the Preview program straight from the settings within the Photos app.