Microsoft on Google Stadia: "They don't have the content" - OnMSFT.com Skip to content
We're hedging our bets! You can now follow OnMSFT.com on Mastadon or Tumblr! 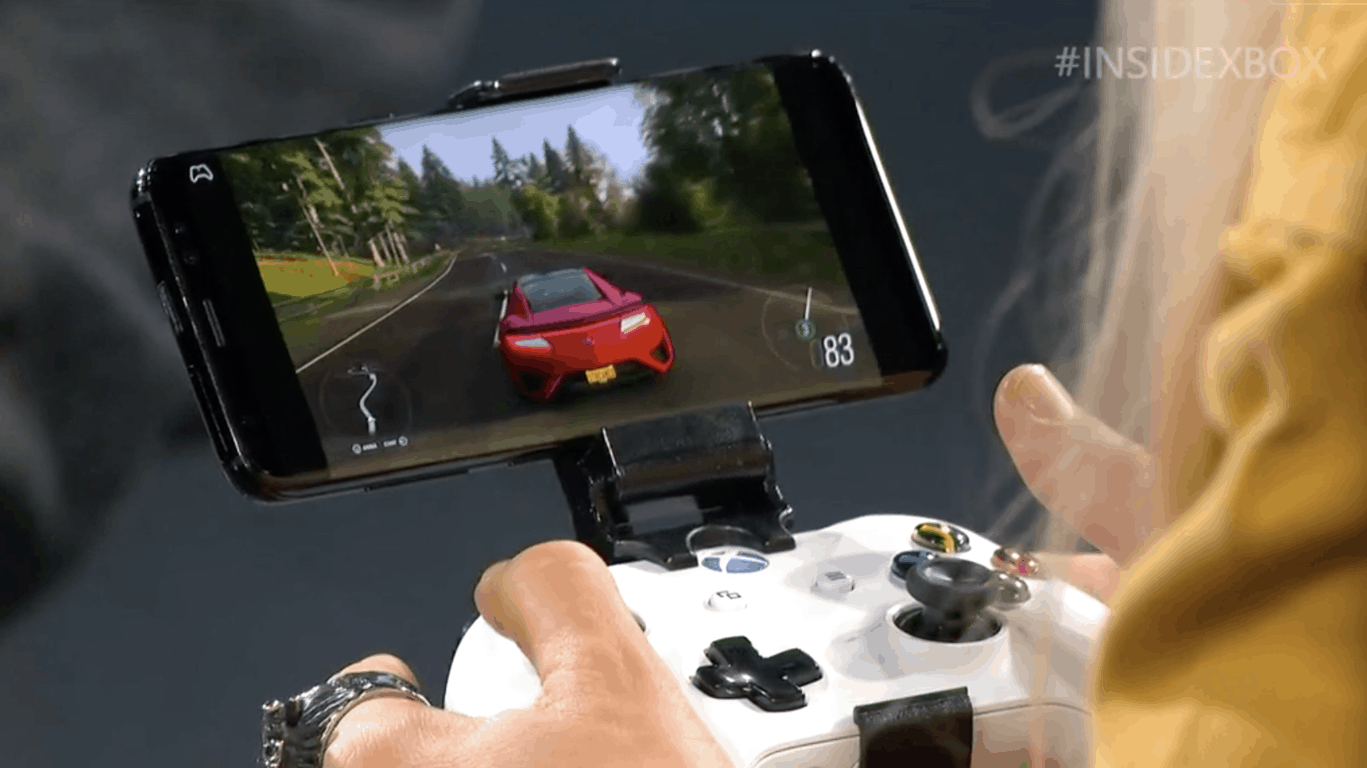 Project xCloud might be one of the most exciting projects coming from Microsoft if you’re a gamer, as many of the high-graphics games you have grown to love on your Xbox One will be playable right on an Android or iOS phone via cloud streaming. Of course, a project like this is bound have some competition, and Google thinks it can join the game streaming party with its upcoming project Stadia that was announced last month.

Microsoft and Google have always been stiff competitors, so it shouldn’t come to any surprise that Microsoft’s chief marketing officer for the Xbox, Mile Nichols, says that Google and other competitors “don’t have the content” it takes to win subscribers, even if he did admit that they do “have the cloud infrastructure.” The argument is understandable given the wide developer support since the 2001 release of the original Xbox console. So Google definitely has its work cut out for it in terms of attracting developers to support the platform.

Even then, Google’s Stadia has its own features that stand out from the cloud, including 4K HDR 60fps streaming, integration with YouTube and the Google Assistant, and its exclusive controller that connects straight to the gaming server via Wi-Fi to eliminate having to re-pair it from device to device. The head of Xbox, Phil Spencer even admitted that he was “impressed” with what Google has shown so far.

Even then, Nichols also pointed out that the millions of Xbox One gamers will always get the “best experience with local processing power,” something Google won’t be offering when Stadia launches. For now, we’ll just have to wait for the public trials of the two services when they become available to see what the companies have planned.