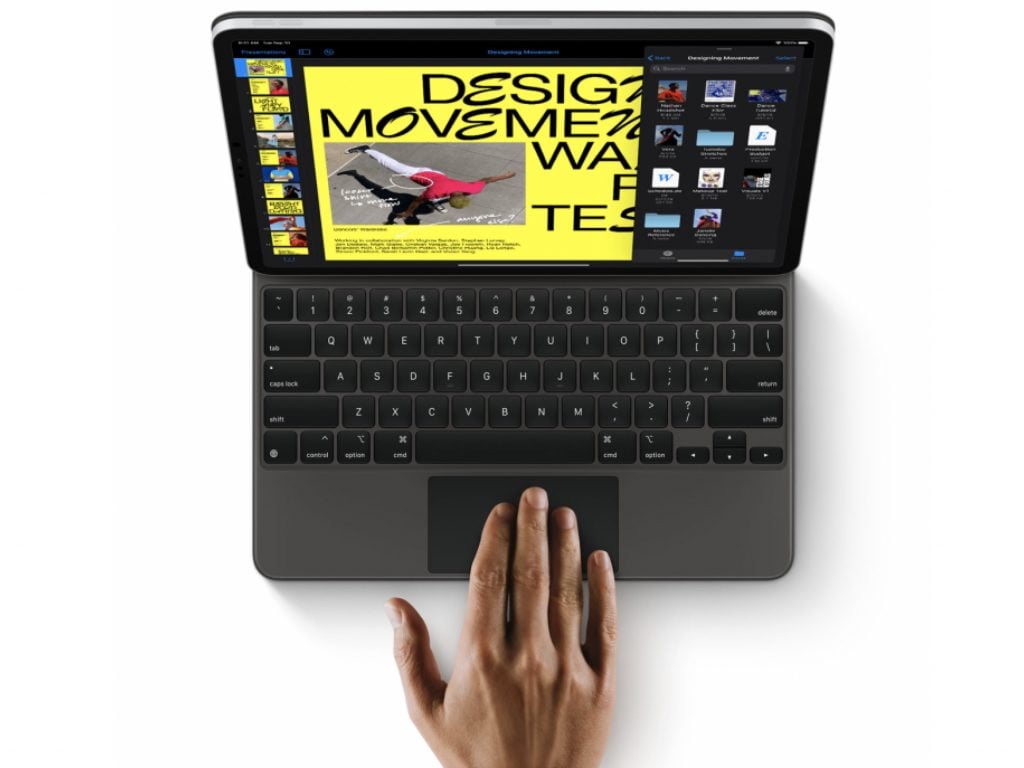 More than six months after an initial announcement, Microsoft is finally rolling out trackpad and mouse support to its Office apps on iPadOS. The move means Word, Excel, and PowerPoint on Apple’s iPads now behave a bit similar to the way they do on Windows and Mac devices.

According to Microsoft’s announcement post, iPad users running the Office apps can now enjoy some big benefits. For instance, moving your finger across a built-in trackpad on Apple’s Magic Keyboard will transform the cursor into the tool you need, depending on the content you’re pointing to. You’ll be able to use the trackpad to move photos around, highlight a passage or text, or even select a range of cells in Excel. And, in PowerPoint, you can resize and move graphics now, too.

To be clear, though, this doesn’t only for the Magic Trackpad. You can enjoy this as long as you have a mouse or a trackpad hooked up to your iPad. That can be either through Bluetooth or via USB.

In addition, Microsoft is also rolling out some improvements for the Start Screen and the Ribbon on the Office apps on iPads. Both now feature a bit more of Fluent Design, a cleaner more modern look, to help you more easily find what you’re looking to open or get started with.

Microsoft says it is phasing out this update, so not everyone will have it right away. If you don’t see it, be patient. It’s all just one of many updates Microsoft recently announced for its apps on Apple’s products. The company previously went all-out with iOS14, announcing the ability for Edge and Outlook to be set as default on iPhones and iPads. They even teased a new Home experience for OneDrive users, too.