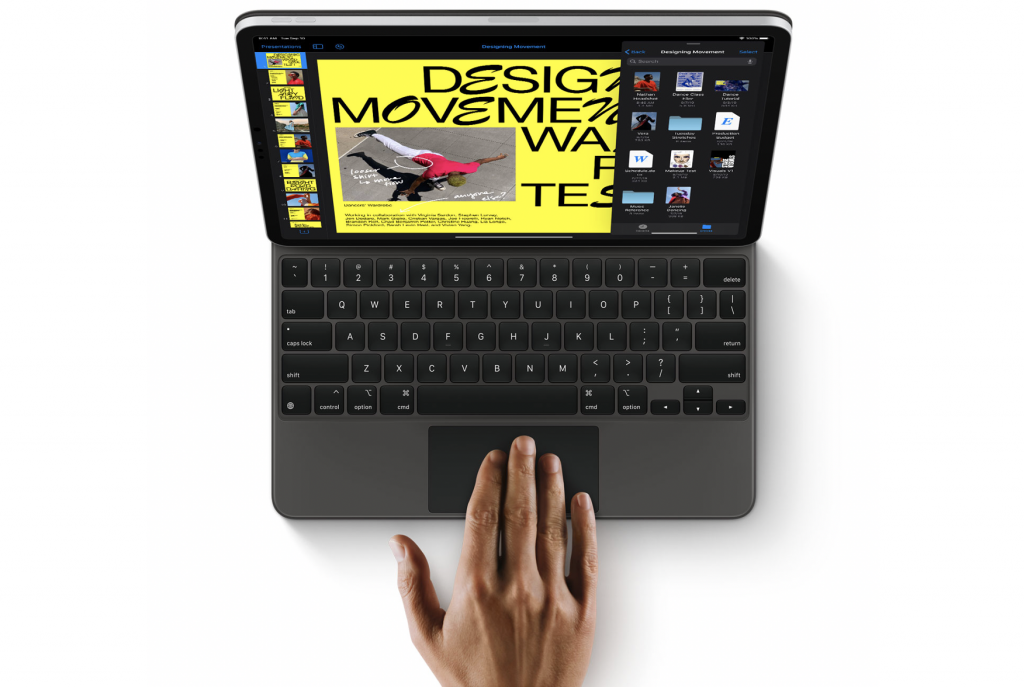 After Apple finally added trackpad and mouse support to iPadOS this year, Microsoft is planning to update its Office suite on iPad to take advantage of these new features. The information was revealed in a report from TechCrunch earlier this week (via The Verge), which mentioned that cursor support is expected to ship in Office for iPad later this fall.

Apple added mouse and trackpad support to iPadOS 13.4 back in March, and the good news is that it works with all iPads compatible with this version of iPad OS. iPads are also compatible with most third-party accessories, so Apple’s $299 Magic Keyboard for iPad Pros isn’t mandatory.

It took no less than 10 years for Apple to figure out that iPads could become more versatile machines with mouse and trackpad support, and it’s good that the company finally changed its mind. iPadOS is slowly but surely becoming better at doing PC things, and Office on iPad should become even better by getting support for the latest iPad OS features.

OneDrive gets ability to view and restore previous file versions from your desktop, rolling out now