The latest update for Microsoft Edge has brought a new Password Health dashboard with it, providing a central place to look at any problems with your saved passwords to help you improve your online security. Another interesting feature is the use of natural language in the address bar when searching browsing history. It will now allow you to type, for example, "cake recipe from last week" and it will show you your browsing history that was related to cake recipes from last week.

A new Calendar Board view has begun to roll out to Outlook on the Web. Previously named Project Moca whilst in testing, the new view brings a consolidated experiencing for managing multiple tasks, events, and emails. 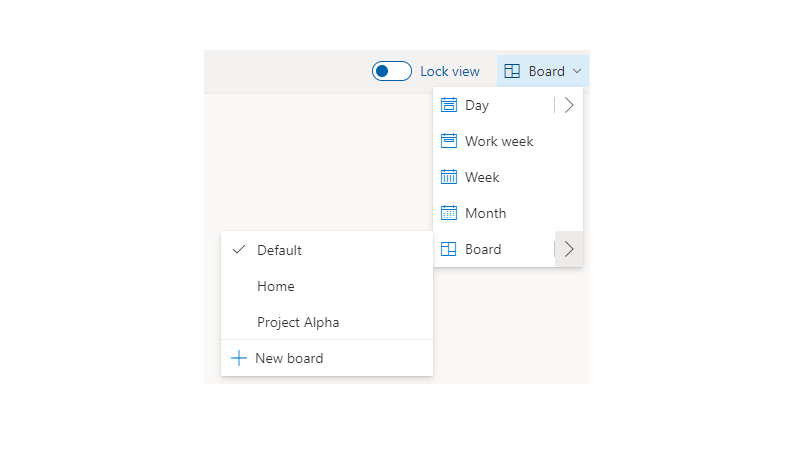 Hey @MasterDevwi , on some devices with edge canary, PWA notifications look like this.
On other devices, it's the classic Edge notification.
Is this A/B testing or did i miss a flag somewhere ? pic.twitter.com/SLQawfkuCS

Cloud Infrastructure Entitlement Management provider, CloudKnox Security, has been acquired by Microsoft. The aim of the acquisition is to improve Microsoft's cloud security, with a view to folding CloudKnox's unified privileged access and entitle management into Microsoft 365 cloud, particularly Microsoft Azure Active Directory.

Two new Presenter Modes are coming to Teams in August. First up is Reporter mode, attendees will set the video feed and content above the presenter's shoulder, similar to a news anchor report. Second is the Side-by-Side mode, which is where the video feed will be displayed next to the content.

Beginning to roll out in early August, the playback speed of meeting recordings will be able to be adjusted, making it easier to quickly go through recordings.

Integrating Teams into production studios' cloud production workflows has been made easier thanks to a new broadcast development kit. The open-source project will require an Azure virtual machine to pull the audio and video feeds of Teams meetings directly from the Microsoft Cloud, where it can be accessed by media producers who then use their online cloud studio without using any desktop app.

New users of Microsoft Teams on the desktop will have the option to use native OS notifications enabled by default, helping create a consistent, embedded experience from the start.

Meetings apps are coming to mobile on iOS and Android, allowing for third-party apps to be added on PCs, but then be accessible on mobile devices.

It is now possible to translate slides in PowerPoint Live presentations. The Slide translate feature allows attendees to convert the slide show content in their own language while in private view.