Microsoft Teams on the desktop will use native OS notifications by default for new users - OnMSFT.com Skip to content
We're hedging our bets! You can now follow OnMSFT.com on Mastadon or Tumblr! 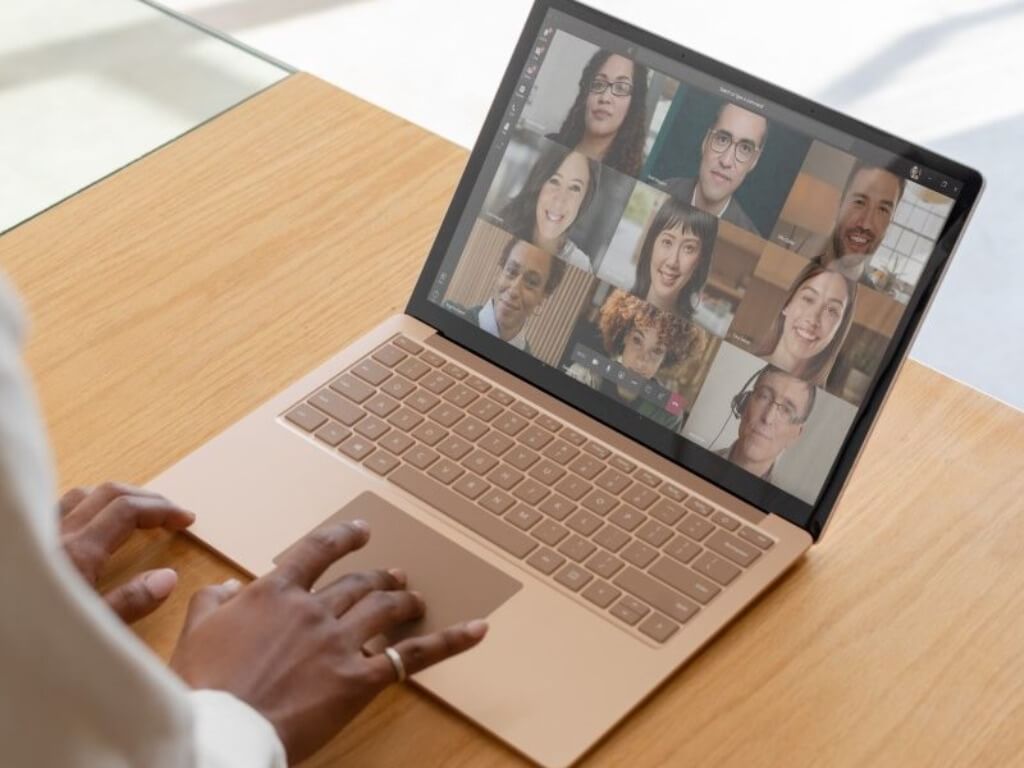 Microsoft Teams on the desktop will soon support the new native notifications experience by default. The company has confirmed via Microsoft 365 Admin center that the app will use the Teams built-in option as the default notification setting for all new Windows and macOS users starting in August.

Microsoft says it plans to begin rolling native notification support in late August, and it should be generally available in early September. However, this change will not affect existing desktop users who have already configured their default notification settings. Do you prefer the native OS toasts or the Teams built-in style? Let us know in the comments below.