Microsoft news recap: “nobody’s asking for VR”, Outlook.com can now be installed as a PWA, and more

If you were hoping for the next Xbox console to have Virtual Reality (VR), think again. In a recent interview, Xbox head Phil Spencer stated that “nobody’s asking for VR”. 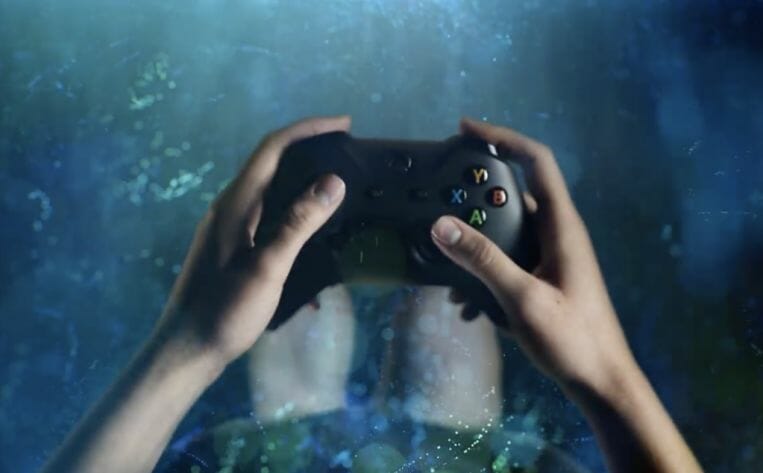 Microsoft has made its Outlook.com email service available as a Progressive Web App (PWA), available to install on Chromium-based browsers. 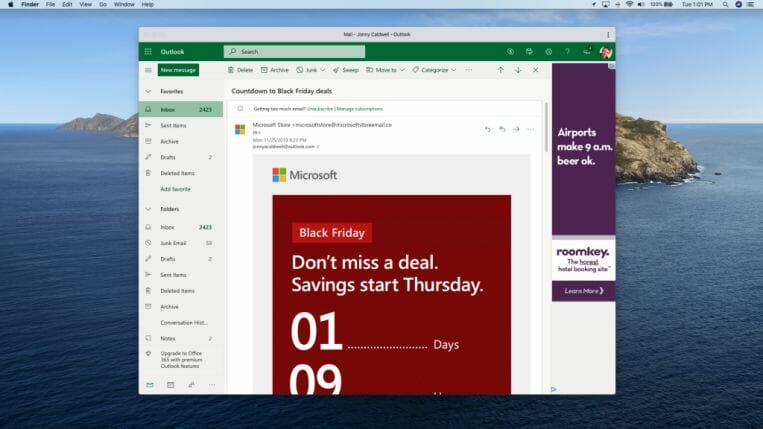 Microsoft’s Remote Desktop app for iOS has received its first update in over a year. The update contains a number of changes, including dark and light themes, support for Windows Virtual Desktop, decide whether your phone can lock when connected, and more. 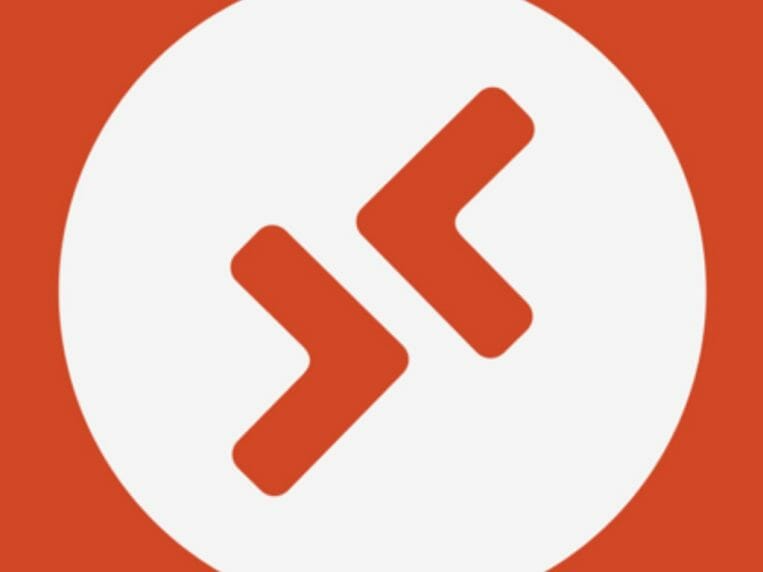