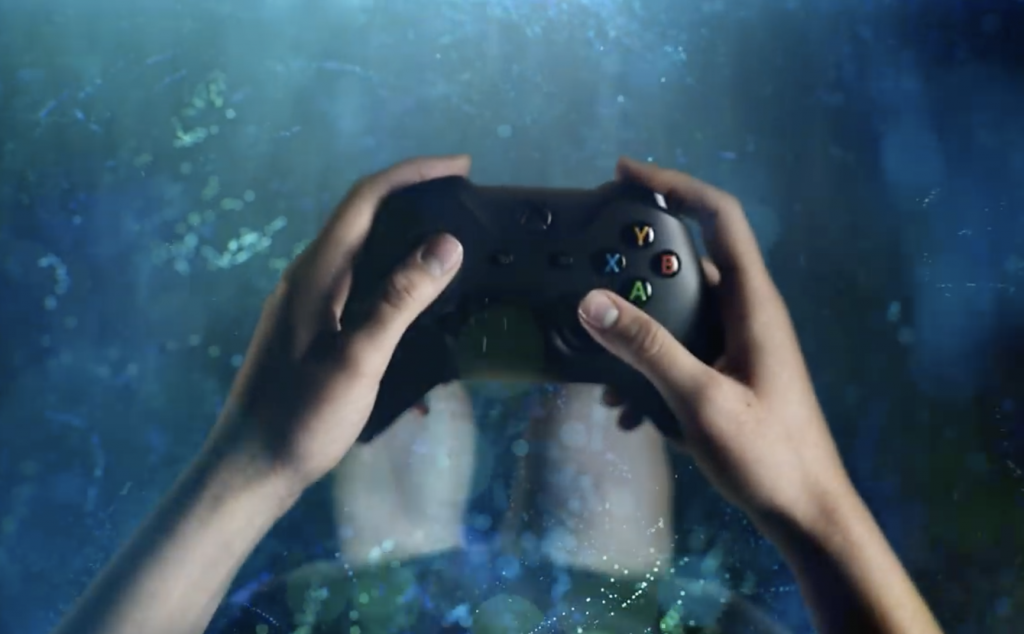 Just a couple of days after Valve made headlines by announcing Half-life: Alyx, an upcoming VR game for Windows, it looks like Xbox consoles won’t get VR support anytime soon. In a recent interview with Stevivor, the head of Xbox Phil Spencer made it pretty clear that we shouldn’t the next-gen Xbox, codenamed Project Scarlett, to support VR.

“I have some issues with VR — it’s isolating and I think of games as a communal, kind of together experience. We’re responding to what our customers are asking for and… nobody’s asking for VR,” Spencer said. “The vast majority of our customers know if they want a VR experience, there’s places to go get those. We see the volumes of those on PC and other places.”

Spencer went to add that “nobody’s selling millions and millions” of VR headsets, and there’s definitely some truth to that. However, Sony, HTC, Oculus and others may disagree, and the next-gen Xbox console may end up in a weird place if it ends up as one of the major gaming platforms that lacks support for VR.

“I think we might get there [eventually],” Spencer added. “But yeah, that’s not where our focus is.” Virtual reality may still be waiting for its first true killer app, but it still a bit strange to see Microsoft launch its own VR platform on Windows 10, while ignoring the technology on its own consoles.

Do you think Phil Spencer is right about the lack of demand for VR, or do you think Microsoft being a late bloomer may hurt the Xbox brand in the future? Sound off in the comments below.