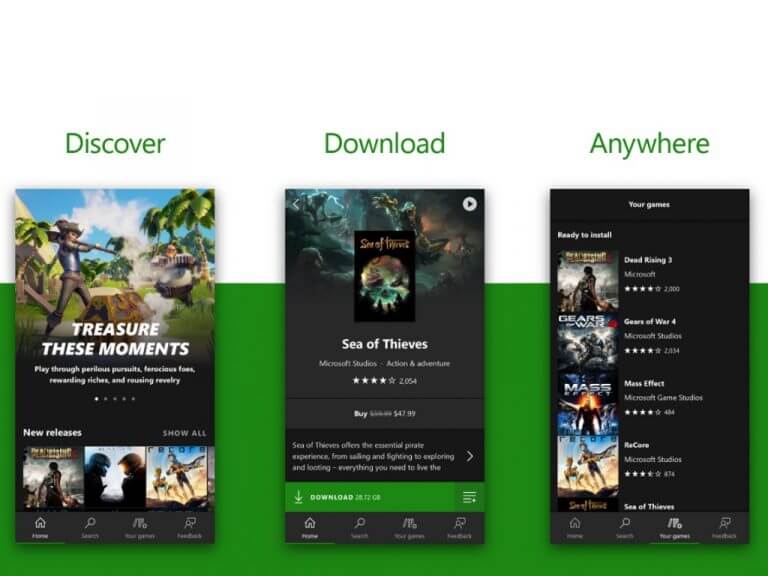 Keeping up in fast-moving conversations or where multiple topics are being discussed is getting easier for Microsoft Teams users on desktop. Soon, it will be possible to reply to specific messages, or rather, quote a message. 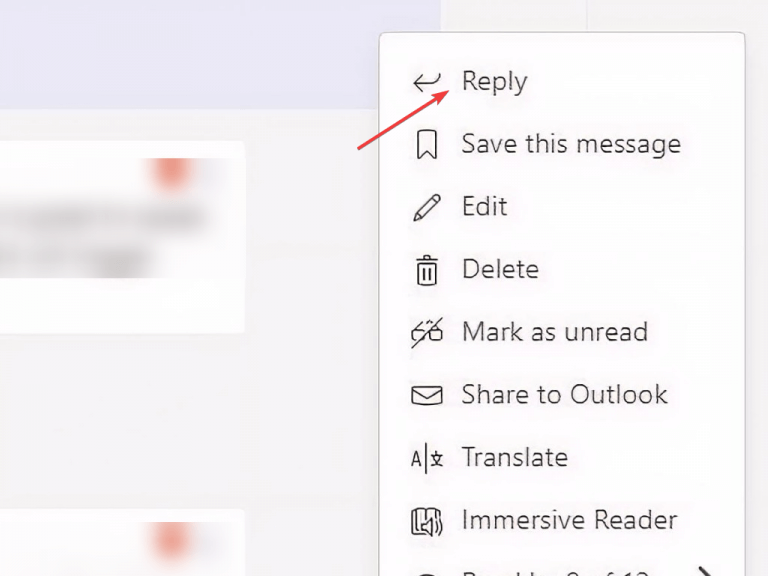 After announcing it back in August, Microsoft Teams will be ending support for its web app on Internet Explorer 11 by the end of this month. Microsoft is recommending users switch to the Chromium-based Microsoft Edge. 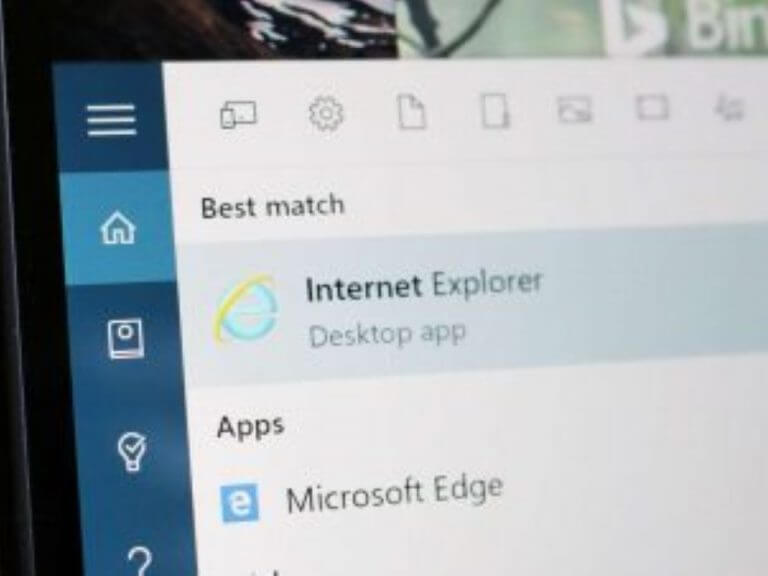