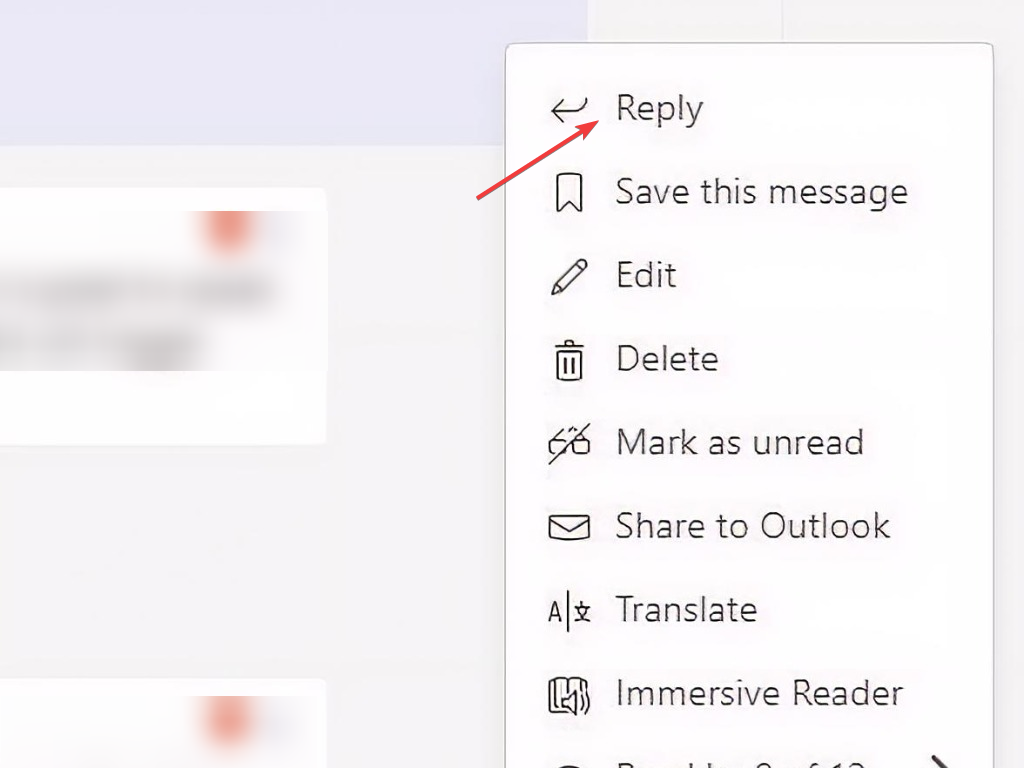 The desktop version of Microsoft Teams is finally getting a new feature that will allow users to quote or directly reply to a specific message in chats or channels. Michel Bouman, a Territory Channel Manager Modern Work at Microsoft, shared the news on LinkedIn recently.

If you’re a Teams user that’s part of large groups, you certainly know sometimes there is a need to either reply to queries or ask for clarifications on a specific message. Unlike Android or iOS apps, the desktop client of Microsoft currently doesn’t have a built-in option to reply to a specific message in 1:1 chats or group chats.

That is where the new functionality comes into play, and apparently it works similarly to other messaging apps. With the quoted replies feature, users will be able to go to the specific message, hover over it, and click on More Options (…). Then, they will click on the Reply option to reply to it directly.

The ability to reply to a specific message is a handy feature, and it has been a highly requested one on the Teams UserVoice forums. As of this writing, the company hasn’t provided an ETA as to when the new feature will finally land on the desktop, but we hope that it will begin rolling out later this year or early next.