This latest update also brings some UI improvements on iOS devices, and you can read the full release notes below: 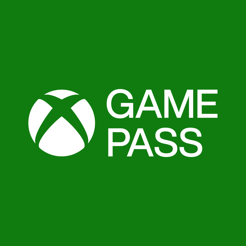