Microsoft’s long-anticipated Microsoft Store in London has opened this week.

The latest Kinect camera from Microsoft is now available from the Microsoft Store. Called the Kinect DK camera, it is aimed at developers, so those playing on Microsoft’s game console, Xbox One, will not benefit from it. 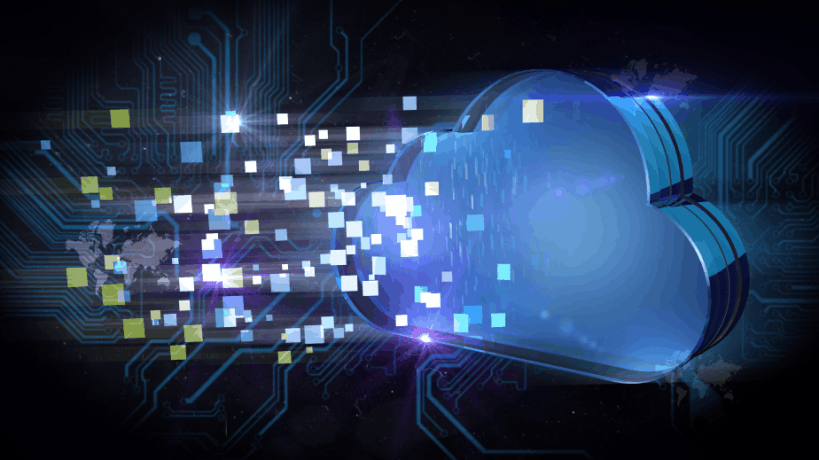 That’s it for this week. We will be back next week with more Microsoft new .