If recent surveys presented to Xbox Insiders are anything to go by, it looks as if the Xbox team are working on new power-saving features, including the possibility of opt-in energy saving features that make performance sacrifices such as lower framerates and resolutions. 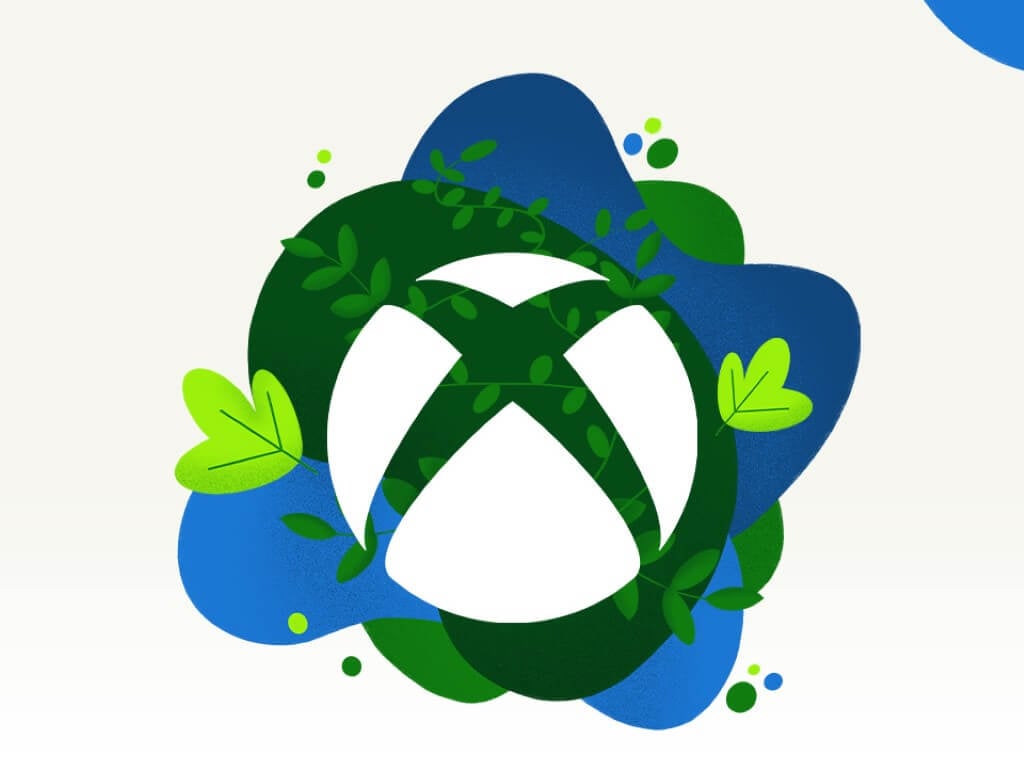 The EUs antitrust regulator has released a statement, essentially stating that it believes Microsoft's acquisition of Activision Blizzard could significantly reduce competition, and is therefore opening a full review. 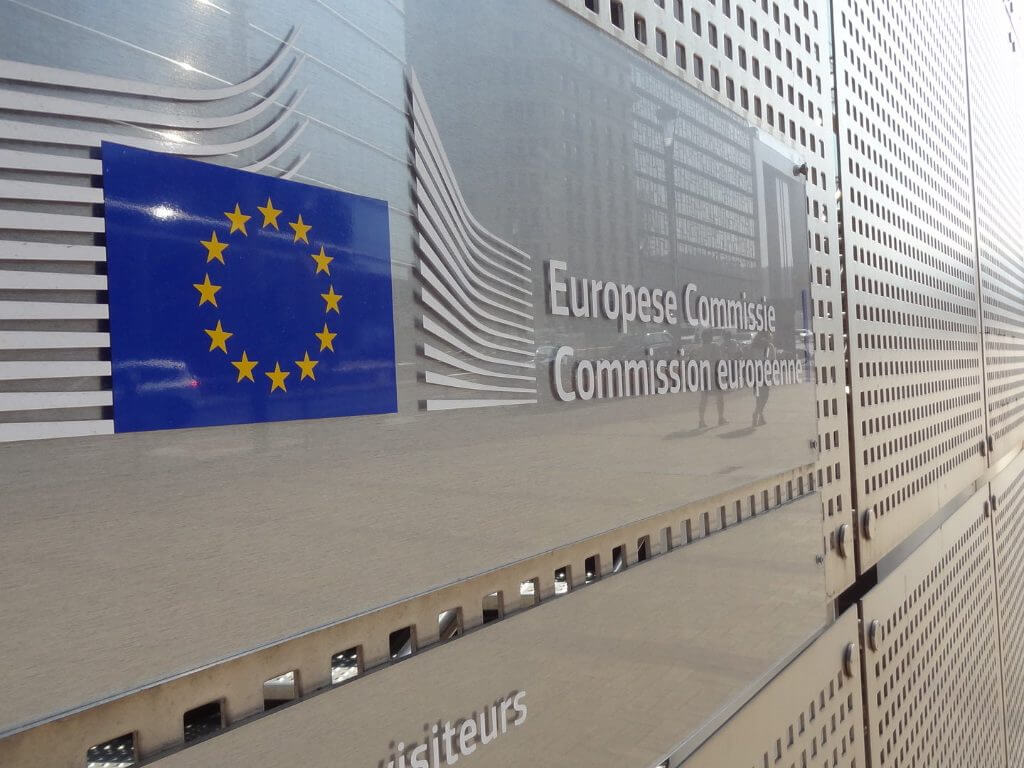 GitHub's Copilot feature, which is an autonomous way of writing code, in collaboration with OpenAI, has become the centre of a class action lawsuit, after a GitHub developer files a lawsuit against the Copilot project. 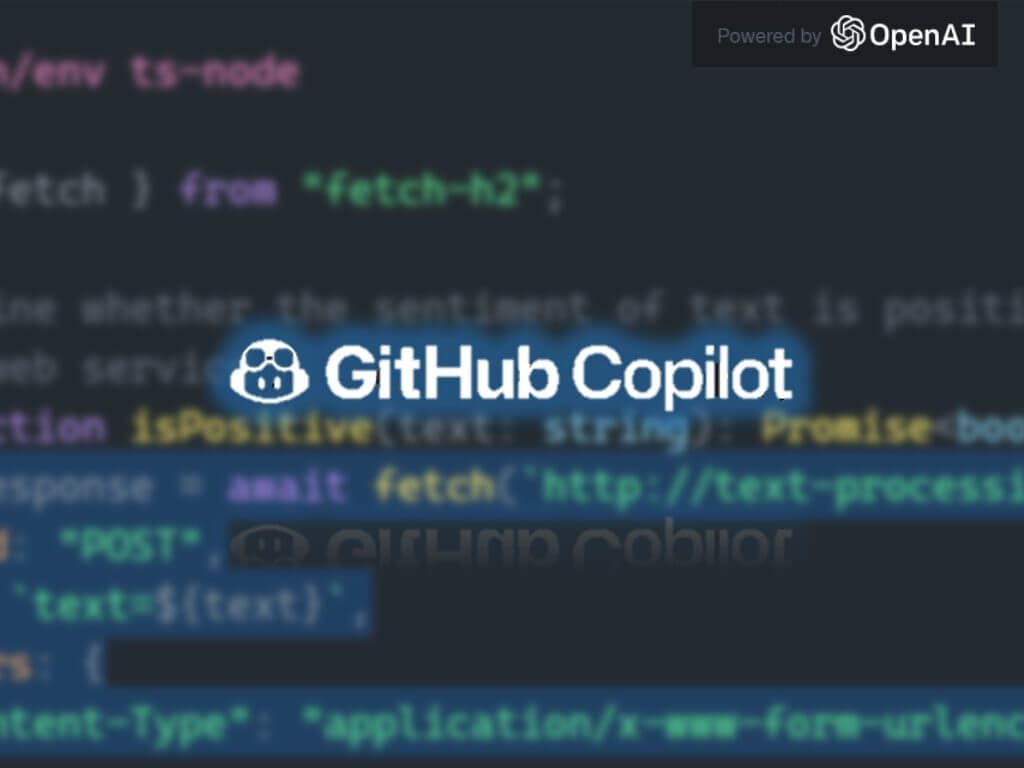 In the Friends Per Second Podcast, Matt Booty, Head of Xbox Game Studios at Microsoft, commented on Halo Infinite, and admitted that post-launch, it had fell short, resulting in complaints from players, though did commend the developers behind the game for their work on it, particularly during COVID-19, where the game saw its height of 20 million players.