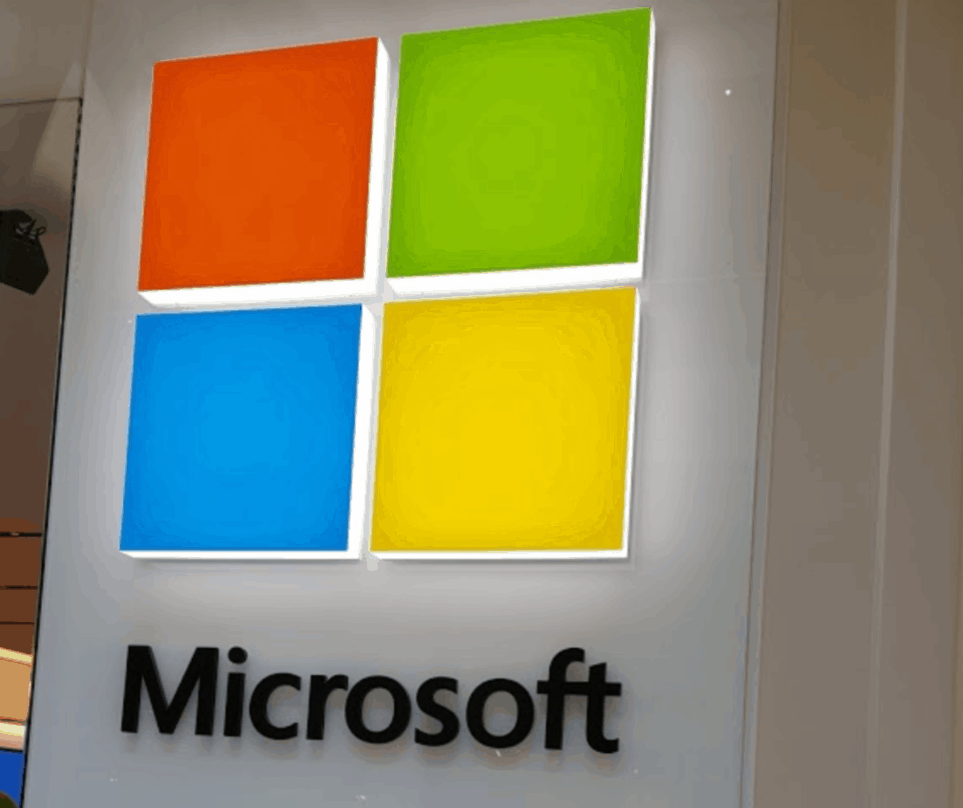 In a surprise move, Microsoft took to the stage to announce a new phone - that's right - a new phone, a Surface phone in fact. This week saw the company announce its Surface Duo, a dual-screen phone that runs Android apps.

If you're in the market for a new keyboard, Microsoft has announced 2 new keyboards that bring some dedicated keys to help you find your way around faster, including emoji, search, and even Office 365 keys. 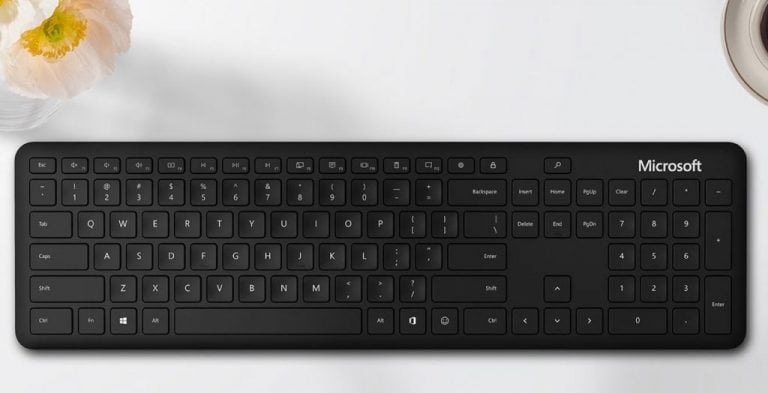 Minecraft has been a much-loved game for many years, amongst both adults and children alike. If you were worried about the direction that Minecraft might head in, Mojang lead Jens Bergensten has sought to ease fears, by saying that the game should "feel similar, or close" to how Minecraft feels today, 10 years from now. 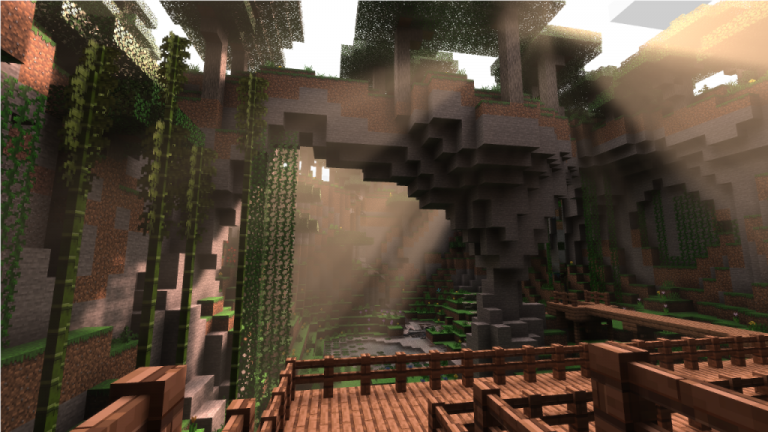 It's not just keyboards and phones that Microsoft has been working on. It also has some new mice, including a new Microsoft Arc, Bluetooth mouse, and an Ergonomic mouse. You can read all the details here.