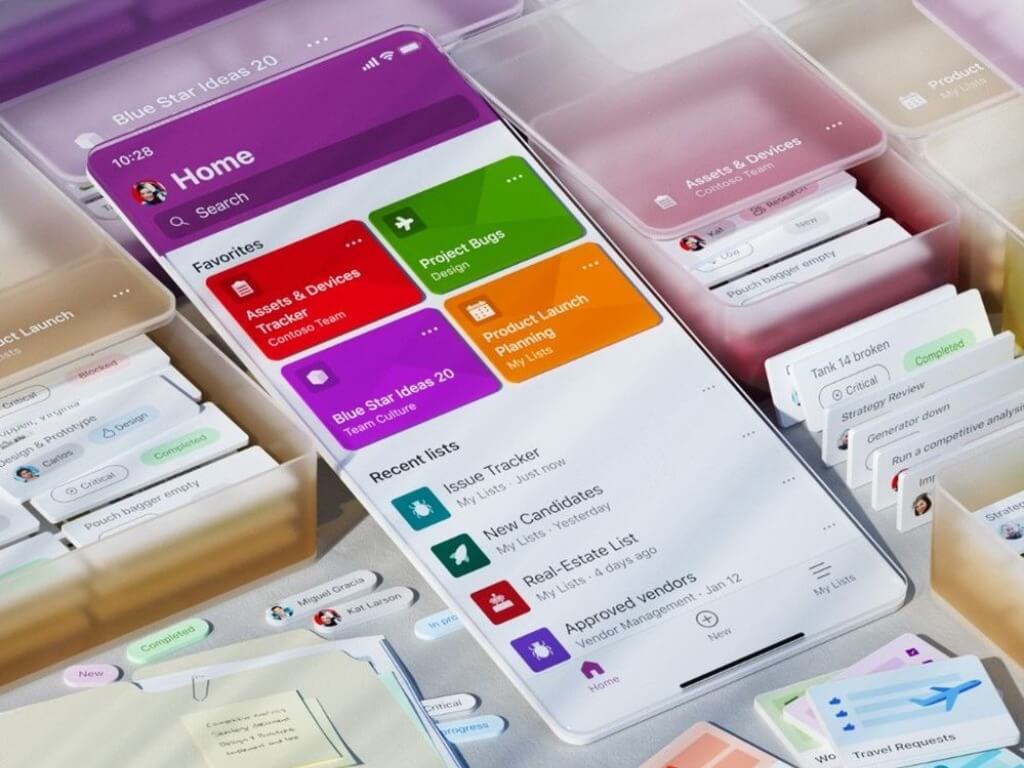 The Microsoft Lists app for iOS, which the company introduced at Ignite 2020 back in September, is finally dropping its preview tag today. The app is now available to download in the App Store, and it enables users to track information and organize their work on the go.

“The Microsoft Lists app for iOS provides access to the lists you own and that have been shared with you. You can create new lists, edit list items, and easily share with other people. While sipping coffee - create an Issue tracker list. In the passenger’s seat zipping from place to place - share a link to the session item from a conference in the Event itinerary list,” the company explained.

As of today, Microsoft’s Lists app for iOS allows users to see recent and favorite lists, edit items, capture photos, create lists using templates and configure views. The app is only available on iPhones for now, but it comes with dark mode and landscape orientation support.

The Microsoft Lists app is free to use for organizations who have purchased an Office 365 commercial subscription that includes SharePoint. Microsoft is still working on a Microsoft Lists app for Android to be released later this year, as well as some iPad specific improvements for the iOS version. You can download Microsoft Lists for iOS with the link below. 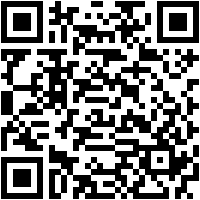 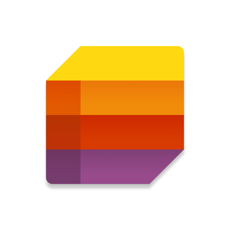