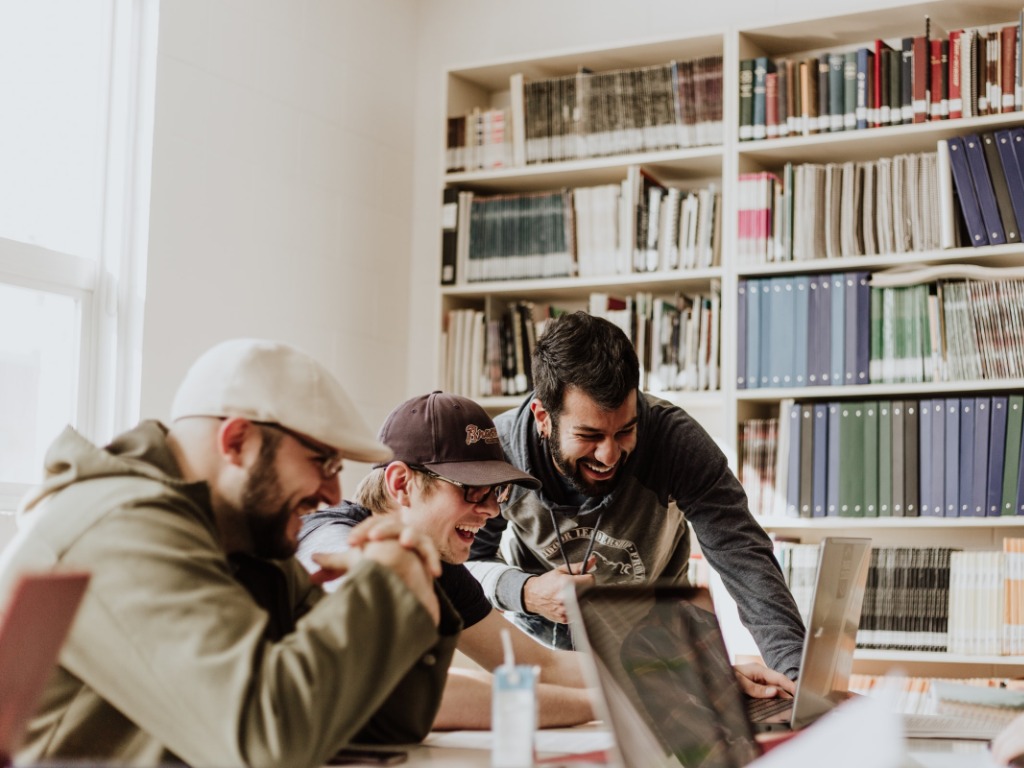 Microsoft has announced the general availability of Microsoft Lists, the new Microsoft 365 project management and collaboration tool. The Lists app is now available to commercial, education, and government subscribers, the company announced yesterday.

Microsoft Lists was first announced at Build 2020 back in May, and the initial rollout for the web app began in July. Powered by SharePoint and accessed via a web interface, the app can also be integrated into many other Microsoft tools, such as Power Apps, Automate, as well as Microsoft Teams. Microsoft Lists is largely designed to make it easier to track feedback and organize work.

“Microsoft Lists is a Microsoft 365 app that helps you track information and organize work. List are simple, smart, and flexible, so you can stay on top of what matters most to your team. Track issues, assets, routines, contacts, inventory and more using customizable views and smart rules and alerts to keep everyone in sync. With ready-made templates, you can quickly start lists online, on our new mobile app, or with Microsoft Teams,” the company explained.

In case you missed it, a dedicated Lists app for mobile platforms is expected to be released in December. In the meantime, the iOS version of the app is already available in preview for early adopters, and you can find more details here. You can also head over to our Microsoft Lists hub to learn more about the app.