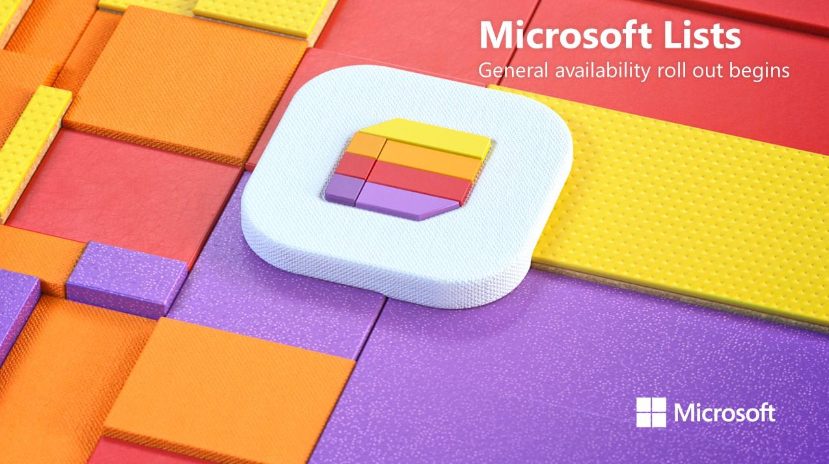 "We built Lists to help you save time and reduce hassle. As simple to use as a spreadsheet, Lists helps you easily track any information, invite others to collaborate on the list, and use alerts to keep everyone in sync. It’s a simple, smart, flexible way to track information and get more done,” explained Seth Patton, GM of Microsoft 365.

OneDrive Fetch files is shutting down, here's how to use PC Folder backup, and Files on Demand instead