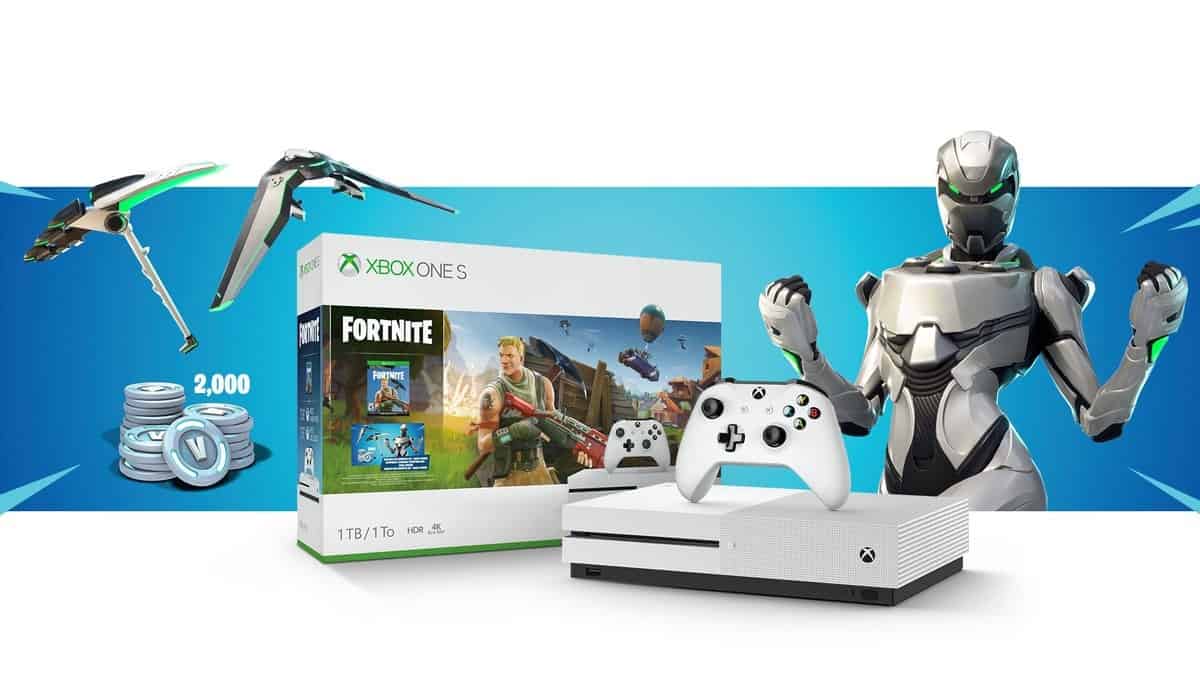 In the weeks leading up to and through Black Friday, Microsoft has been advertising some rather great deals on PC hardware, games and consoles.

Now that we’re two weeks out from Black Friday, Microsoft is offering a new set of incentives to keep consumers purchasing their wares that include a $50 savings on both Xbox One and Xbox One X console bundles as well as discounts on controllers, Game Pass, Xbox Live and other purchases from the Microsoft Store Online.

Specifically, shoppers can swoop up Fortnite and Battlefield V Xbox One S console bundles for $50 off or save $50 on an Xbox One X Fallout 76 bundle.

Next on the savings docket are discounts on the Xbox Wireless Controller Phantom Black with $10 off. Other discounts include:

Once again, it pays to be patient during this holiday season as discounts continue to roll out to consumers leading up to the end of the year. However, Microsoft is making the decision to pull the trigger on which deal exceedingly harder each day with savings such as these.