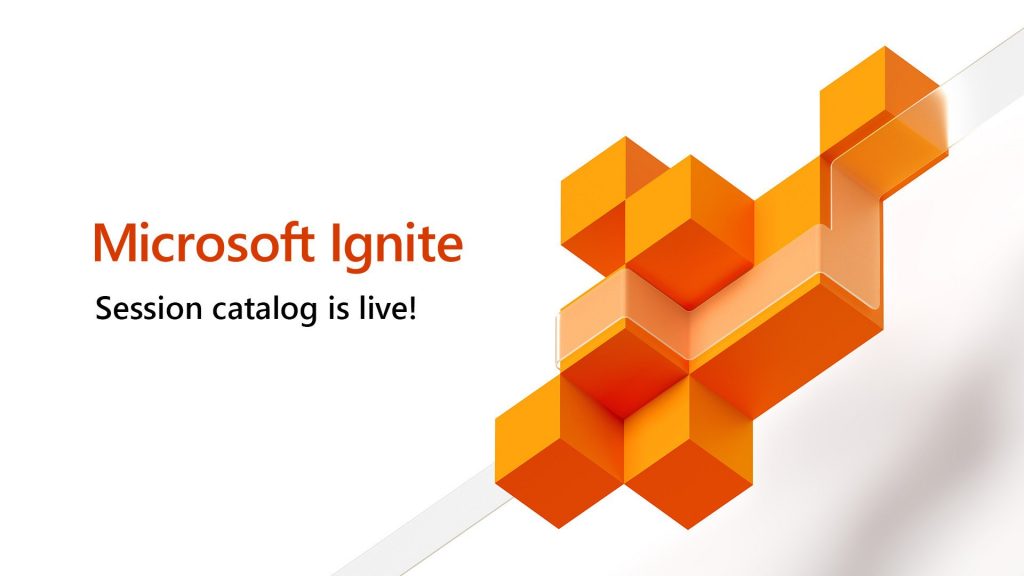 Microsoft has published the full session catalog for its Ignite conference starting on November 4 in Orlando, Florida (via Neowin). You can start planning your experience today by checking the 469 different sessions focusing on Azure, Microsoft 365, or Microsoft’s Power Platform.

Ignite is an event dedicated to IT Pros, and more sessions will be added at a later date, along with a session planner. A quick look at the catalog today reveals some interesting sessions, including one named “A look ahead to the future of Windows 10 Pro and modern devices.” Microsoft has yet to say it out loud, but the company is expected to change its Windows 10 release cycle by shipping a minor update (19H2) later this Fall, followed by a major update (20H1) in Spring 2020.

As for the “modern devices” part in the title of this specific session, it's worth reminding that Microsoft first talked about a “Modern OS” designed for the PCs of tomorrow back in May during Computex. It remains to be seen if the company will dive into details at Ignite, but the company is rumored to be working on a “Windows Lite” OS for Chromebook-like devices and 2-in-1 PCs. Chromebooks have become really popular in the US education market due to their low prices and the fact that IT admins can easily deploy and manage them, and Dell announced yesterday that a first series of Latitude Chromebooks aimed at the Windows enterprise market.

If you have yet to register for Microsoft Ignite, you can do so on the dedicated website. This year's edition will last five days on November 4–8, and it should be really interesting for IT Pros and Windows enthusiasts.