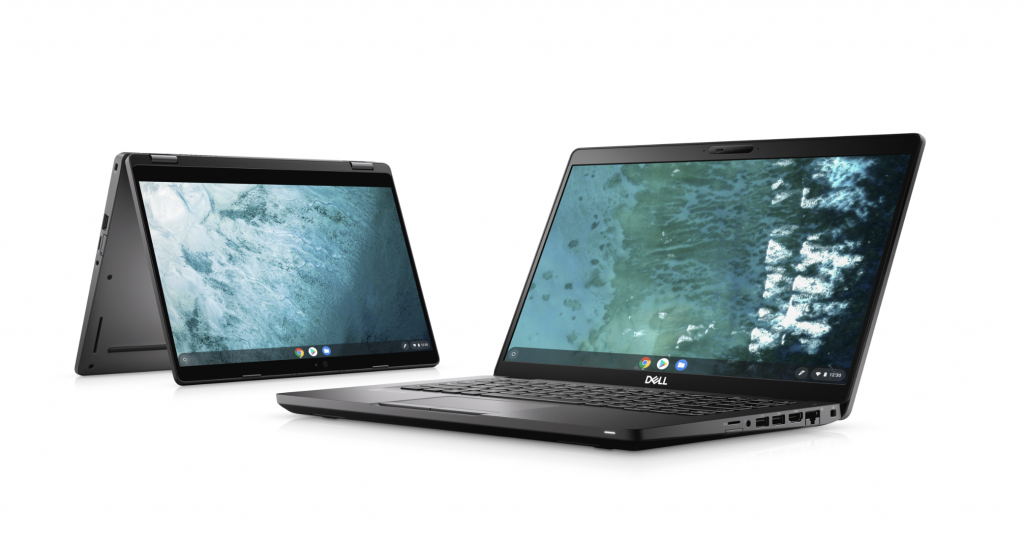 If Chromebooks have slowly but surely taken over the US education market in recent years, Google now appears to ready to challenge Windows in enterprise. Today, Dell announced that it has teamed up with Google to offer a first lineup of Latitude Chromebook Enterprise devices, combining a trusted brand in the enterprise world with an OS that can now rival Windows and macOS in terms of versatility.

“Chromebook Enterprise is a game-changer for businesses looking for a modern OS that provides end-users with speed and productivity, while offering IT the comprehensive security they need,” said John Solomon, vice president of Chrome OS at Google. “As a longtime global leader in the enterprise, Dell Technologies has a deep understanding of end-user and IT needs and is a natural fit to bring powerful devices with the benefits of Chrome Enterprise to businesses worldwide.”

It will be interesting to see if other PC OEMs could help Chromebooks make a dent in the Enterprise world. Anyway, Chrome OS devices shouldn’t be underestimated: The OS has been in development since almost ten years, and it can now run Android apps, Linux apps, as well as Windows apps through emulation. Microsoft is rumored to be working on its own Chrome OS alternative dubbed “Windows Lite,” a new OS designed from the ground up for Chromebook-like devices and 2-in-1 PCs, though we still don't know if it will be compatible with the vast ecosystem of legacy apps that Windows developers have built over the years.

The Redmond giant has been trying for years to move away from legacy Windows apps, but the company failed to achieve that with Windows RT and Windows 10 in S mode. It remains to be seen if Windows Lite will be able to shake things up, but we hope this increased competition from Google and its OEM partners will benefit Microsoft in the long run.

Tips and tricks for attaching files in Outlook