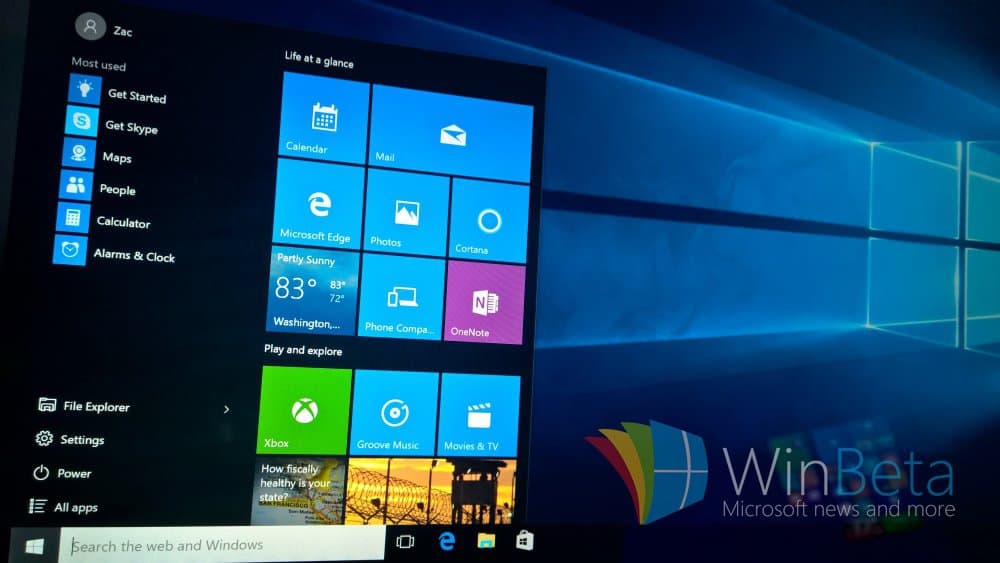 Microsoft recently updated its Media Creation Tool to support the recently released Windows 10 November Update, allowing users to do an in-place upgrade from Windows 7, 8.1 and 10 to the latest build, 10586. The tool also allowed you to download ISOs of 10586, but it appears Microsoft has suddenly pulled the tool from its website.
The webpage where you could download the tool as been reverted to what it was before the November Update was released, back when it included a link to the old Media Creation Tool that allows you to download build 10240. Microsoft has not made any official announcements as to why it has made this change.
WinBeta has contacted Microsoft for an official comment, but since it's the weekend it's likely we won't hear anything until Monday. Still, if you were planning on doing some in-place upgrades or downloading ISOs of 10586, you will now have to wait as the tool is no longer available. If you still have the Media tool before the page was pulled, it may still work however.
Thanks for the tip, Tero