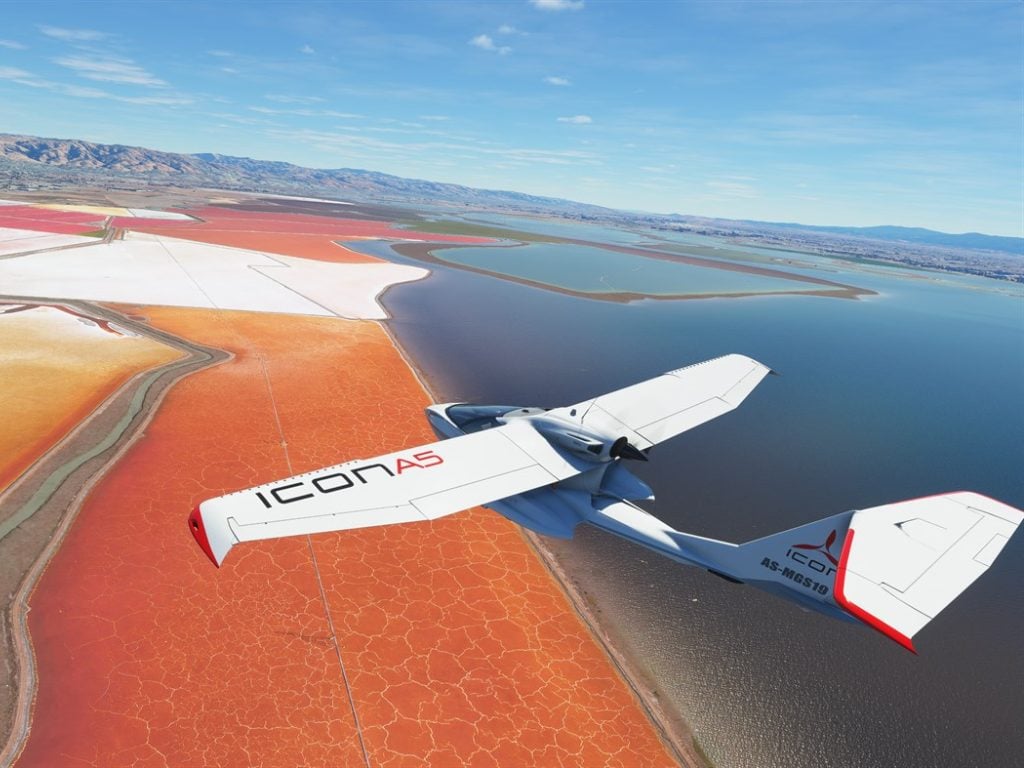 Microsoft Flight Simulator will be available on all VR headsets next month, developer Asobo studios announced in a Twitch live stream last week (via Polygon). The free VR update will be available on December 23 alongside the release of the next game update dubbed "Sim Update 2.”

It was back in July that Microsoft announced that its soon-to-be-released Flight Simulator game would get VR support after launch, but at the time the company only mentioned the upcoming HP Reverb G2 Windows Mixed Reality headset and not other VR devices. Fortunately, developer Asobo Studios confirmed last week during the Twitch live stream that VR headsets from other manufacturers including Valve and Oculus will also be supported.

“We are going to open the VR for everyone,” said Martial Bossard, executive producer at Asobo Studio. “Everybody will get access to VR now, and when I say everybody [...] it will also be open to all devices, including the Oculus family, Valve family, really every family of headset are going to be supported there,” Bossard added.

Asobo Studios is planning to support this new Flight Simulator game for the next ten years, and several free content updates are already on the roadmap. On January 28, a 3rd World Update focusing on the UK will follow last's week USA World Update which added new airports and points of interest. There’s still no ETA for the game’s release on Xbox consoles, but we hope to get more information next year.