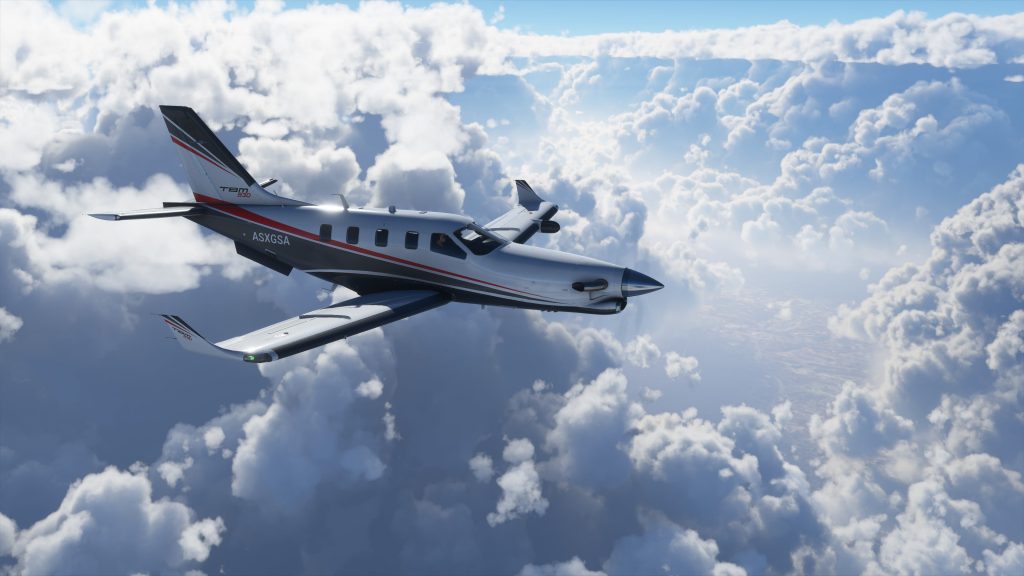 The new Microsoft Flight Simulator game was one of the big absentees from the Xbox Games Showcase last week, but the first previews have been published this morning and they’re very good overall. Eurogamer described it as “once-in-a-generation wow moment,” highlighting the game’s incredible visuals and the most impressive recreation of our planet ever seen in a video game.

Interestingly, Microsoft Flight Simulator appears to be the first true next gen game ready to show off the capabilities of Xbox Series X and high end PCs, although it’s not coming from Microsoft Game Studios at all, rather a small third party developer, Asobo Studios

This morning, a post on Xbox Wire announced that the game will support TrackIR, the premier head tracking solution on day one. VR support will be available later as a free update, and it will only be supported on the upcoming HP Reverb G2 Windows Mixed Reality headset at launch.

“In addition to Track IR and VR, we also continue to work with partners like Honeycomb Aeronautical, Logitech G, Thrustmaster, Virtual Fly and many other manufacturers to further improve your Microsoft Flight Simulator experience. We are excited to support Honeycomb’s upcoming Bravo Throttle Quadrant and Thrustmaster’s new TCA Sidestick and Quadrant Airbus edition peripherals. We are also committed to supporting existing peripherals and home cockpits via an updated SimConnect,” explained Jorg Neumann, Head of Microsoft Flight Simulator.

Microsoft Flight Simulator will be released on Windows on August 18, and the game’s Standard Edition will available on Xbox Game Pass for PC on day one. You can also pre-order the game on the Windows 10 Microsoft Store, and and it should also go up for pre-order on Steam later today. The Steam release hasn’t been confirmed until this morning, but it really makes sense considering the performance of Sea of Thieves, Halo: MCC, and the freshly-released Grounded on Valve’s platform.

If you’ve signed up for the Microsoft Flight Simulator Insider Program, Asobo Studios has just started sending more invites for the game’s closed beta. The latest build brings 9 new aircrafts, support for Track IR, as well as 4 new Flight Training Tutorials. If you’re wondering, the PC game will be playable with an Xbox controller, though using a mouse and keyboard to navigate the cockpit is highly recommended.