“The community have piloted more than 50 million flights and have logged more than 3.5 billion miles flown to date – the equivalent of flying 19 times roundtrip from the Earth to the Sun, or around the world over 400 thousand times. It’s been humbling to see the positive reactions to Microsoft Flight Simulator and we feel incredibly fortunate and blessed to have such a highly engaged community that continually helps us improve the simulation with their ongoing and insightful feedback,” wrote Jorg Neumann, Head of Microsoft Flight Simulator. 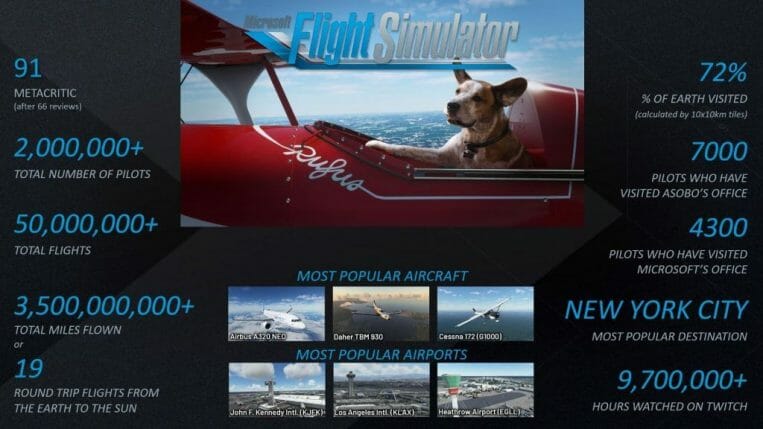 Along with Halo: The Master Chief Collection, Microsoft Flight Simulator is one of Microsoft’s biggest PC games in recent years, as well as one of the most impressive from a technical standpoint. The game combines a custom engine from Developer Asobo Studio, Bing data, and the power of Microsoft’s Azure Cloud to deliver some truly amazing graphics on high-end PCs with a solid Internet connection.

For Xbox gamers, Microsoft Flight Simulator will make its debut on Xbox Series X and Series S consoles in Summer 2021, and we hope the game will be able to truly demonstrate what Microsoft’s next-gen consoles are really capable of. Unlike 343 Industries’ Halo Infinite which will ship in Fall 2021, Microsoft Flight Simulator apparently isn’t coming to Xbox One consoles, and that’s probably for the best.

If you have yet to try Microsoft’s Xbox Game Pass Ultimate subscription service, you can get your first 3 months for just $1 for a limited time and get access to Microsoft Flight Simulator for free on PC. Over 100 other games will also be available for you on Xbox, PC, and Android devices thanks to Microsoft’s new Xbox Cloud Gaming technology. 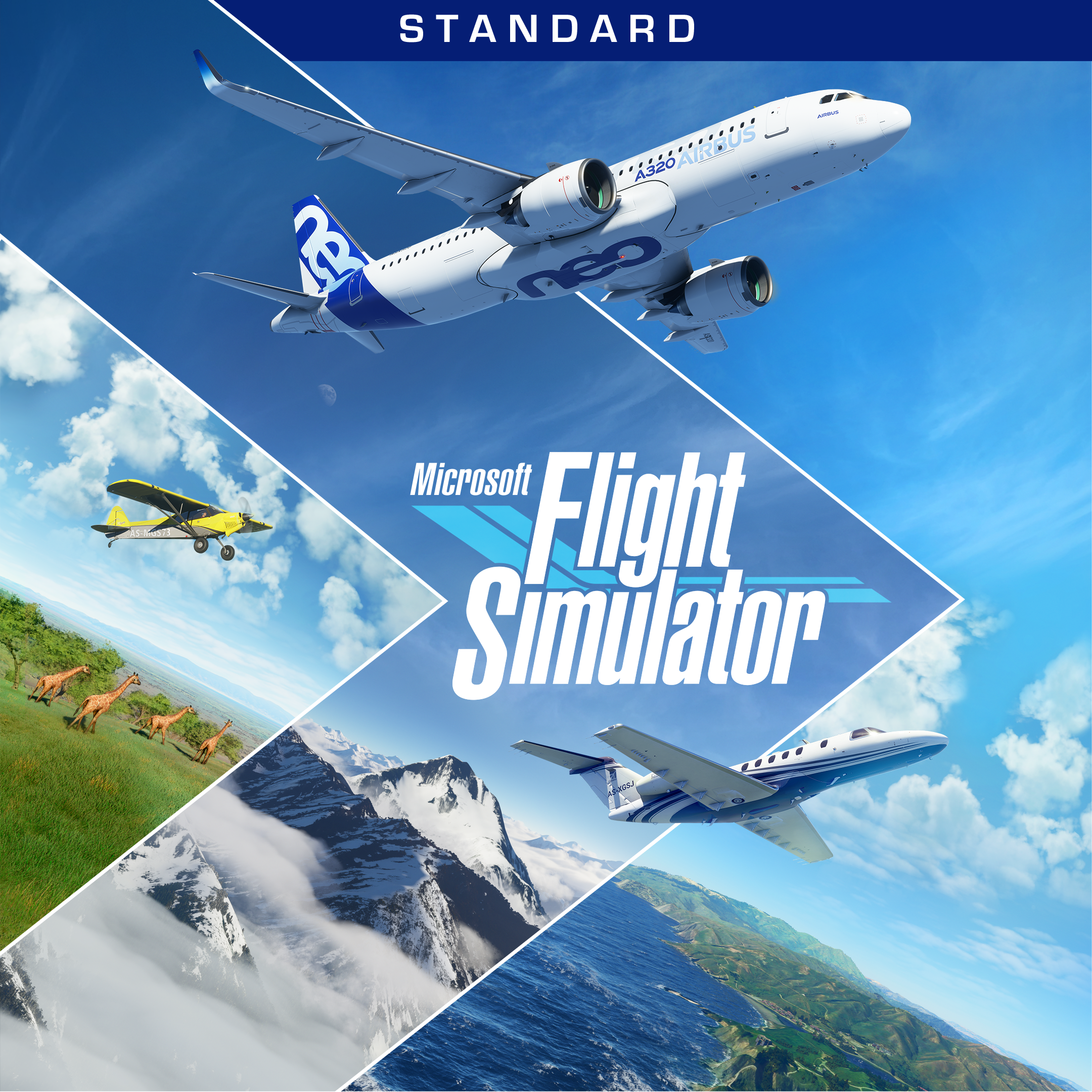