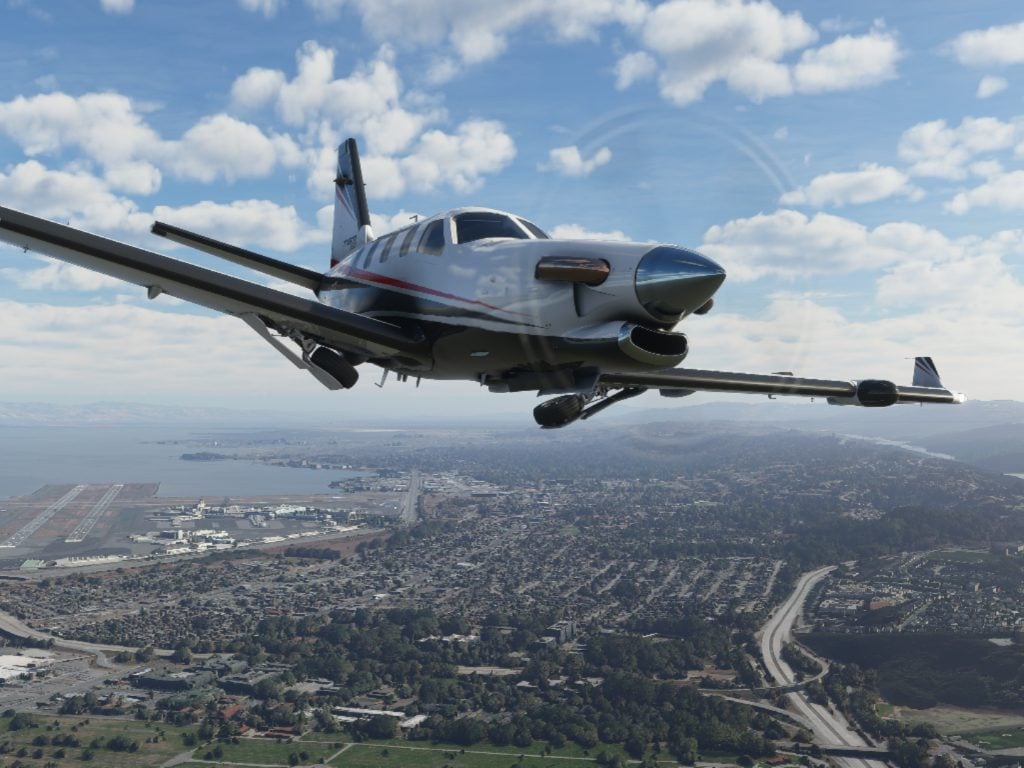 "Simmers on Xbox Series X|S can expect the same level of depth as the PC version, allowing you to experience the most authentic and realistic flight simulator we have ever created. From light planes to wide-body jets, you’ll test your piloting skills against the challenges of real-time weather including accurate wind speed and direction, temperature, humidity, rain, and lighting – all in a dynamic and living world,” explained Jorg Neumann, Head of Microsoft Flight Simulator.

Just like the PC version of the game, Microsoft Flight Simulator on Xbox Series X|S will be entirely playable with an Xbox controller, though developer Asobo Studios is also working with several third-party partners to support additional peripherals on consoles. The game apparently won’t ship on the Xbox One family of consoles, which probably aren’t powerful enough to run what is a very demanding game on PC.

Microsoft Flight Simulator also won the award for the best Sim/Strategy game at The Game Awards today, a well-deserved achievement for one of the best-looking games released this year. We're looking forward to seeing the game running on Xbox Series X|S consoles in Summer 2021, and Microsoft Flight Simulator on Xbox will be available for free with Xbox Game Pass on day one.