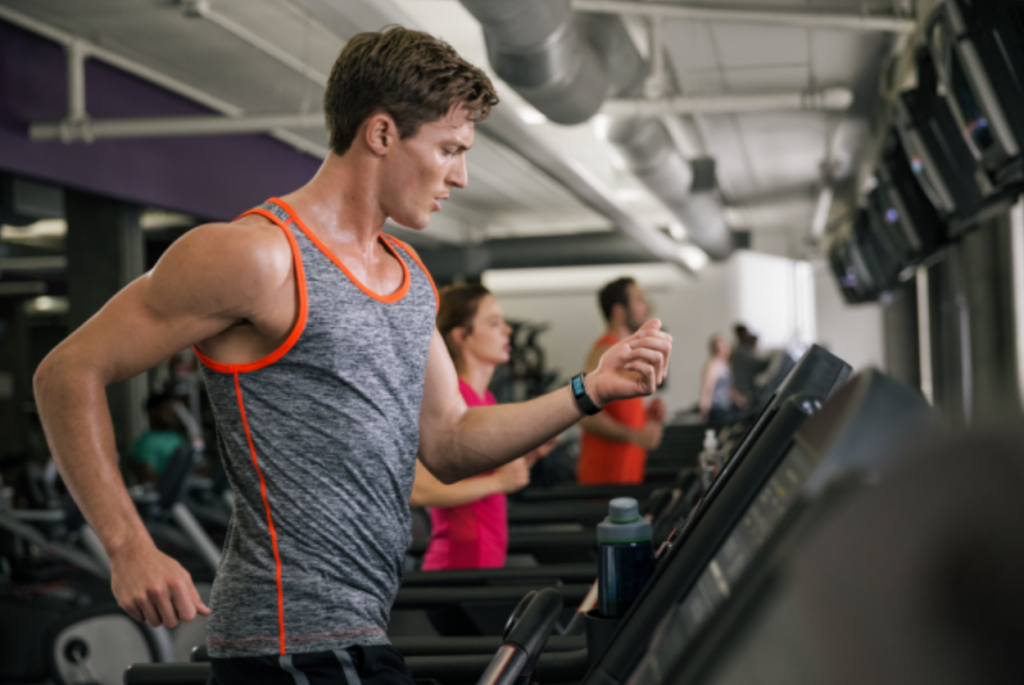 Earlier this week, Microsoft filed a patent for a new human-powered cryptocurrency mining system that uses data generated by people to solve computationally difficult problems without even thinking about it.  While the description of the patent application goes into specific technical details, the idea is that people could be rewarded with cryptocurrency based on the activities they perform.

Imagine, you go running, play a video game, or participate in a yoga class, based on your mental concentration or physical exertion during those activities, you generate data that this proposed system could use to solve complicated math problems. While the patent seems to be a bit of science fiction, the reality is that the patent seems to tap into something many of us are already doing.  For example, tracking a run with a watch or mobile device and sharing that data with different apps or services, and with this patent, Microsoft is looking at using those same sensors to detect when the body is doing a physical task, such as a faster pulse, and then use that data to solve the math problems.

Microsoft describes the patent this way, "instead of massive computation work required by some conventional cryptocurrency systems, data generated based on the body activity of the user can be a proof-of-work, and therefore, a user can solve the computationally difficult problem unconsciously."

Whether this patent idea becomes a reality remains to be seen and there are still a significant amount of questions that remain around privacy and on whether this will work on existing blockchain protocols, or be a new one is unknown.  I think it would be safe to assume that Microsoft will at least leverage their Azure Blockchain as a Service as a fundamental part of their system. However, if someone wants to pay me for data I am already generating sounds pretty good to me.

WWE 2K20, The Elder Scrolls Online, and Monster Energy Supercross 3 are free to play with Xbox Live Gold this weekend