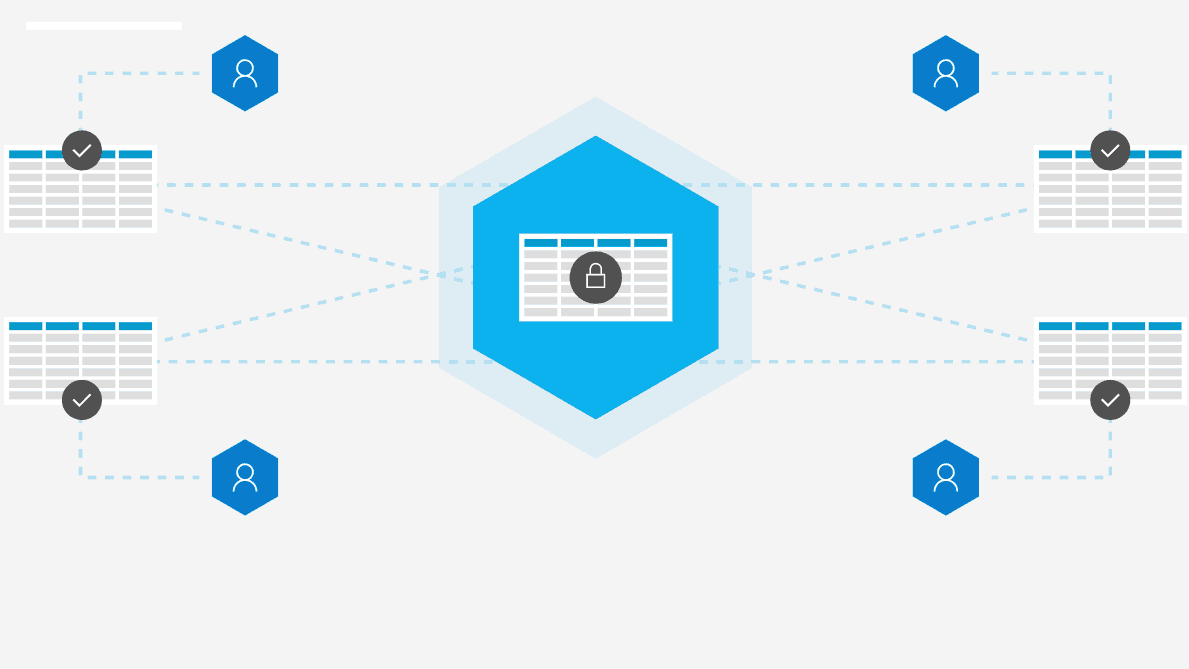 Microsoft is now doubling down on investments to empower blockchain developers by announcing Azure Blockchain Service, a fully-managed blockchain service that simplifies the formation, management, and governance of consortium blockchain networks so businesses can focus on workflow logic and application development.

Blockchain… to the cloud!

In a blog post ahead of Build 2019, Mark Russinovich, CTO of Azure at Microsoft, calls Azure Blockchain Service as the foundation for blockchain applications in the cloud. He explains that with a few simple clicks, users can create and deploy a permissioned blockchain network and manage consortium policies using an intuitive interface in the Azure Portal.

Microsoft is also releasing an extension for VS Code that allows you to create and compile Ethereum smart contracts, deploy them to either the public chain or a consortium network in Azure Blockchain Service, and manage their code using Azure DevOps.

The company’s new Azure Blockchain Dev Kit makes integrating applications with smart contracts easier than ever with connectors and templates for Logic Apps and Flow as well as integrations with serverless tools like Azure Functions. 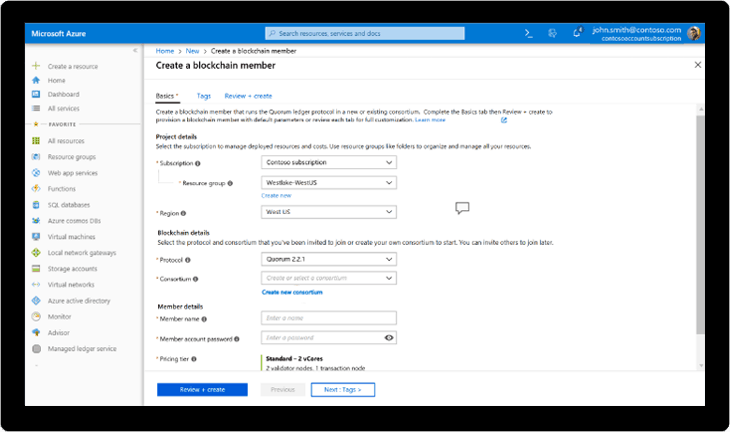 JPMorgan and Microsoft are founding members of the Enterprise Ethereum Alliance. Founded in 2017, the EEA is a member-led industry organization whose objective is to drive the use of Ethereum blockchain technology as an open-standard to empower all enterprises.

Built on the popular Ethereum protocol, which has the world’s largest blockchain developer community, Quorum integrates with a rich set of open-source tools while also supporting confidential transactions. Quorum customers like Starbucks, Louis Vuitton, and Microsoft’s own Xbox Finance team can now use Azure Blockchain Service to quickly expand their networks with lower costs, shifting their focus from infrastructure management to application development and business logic.