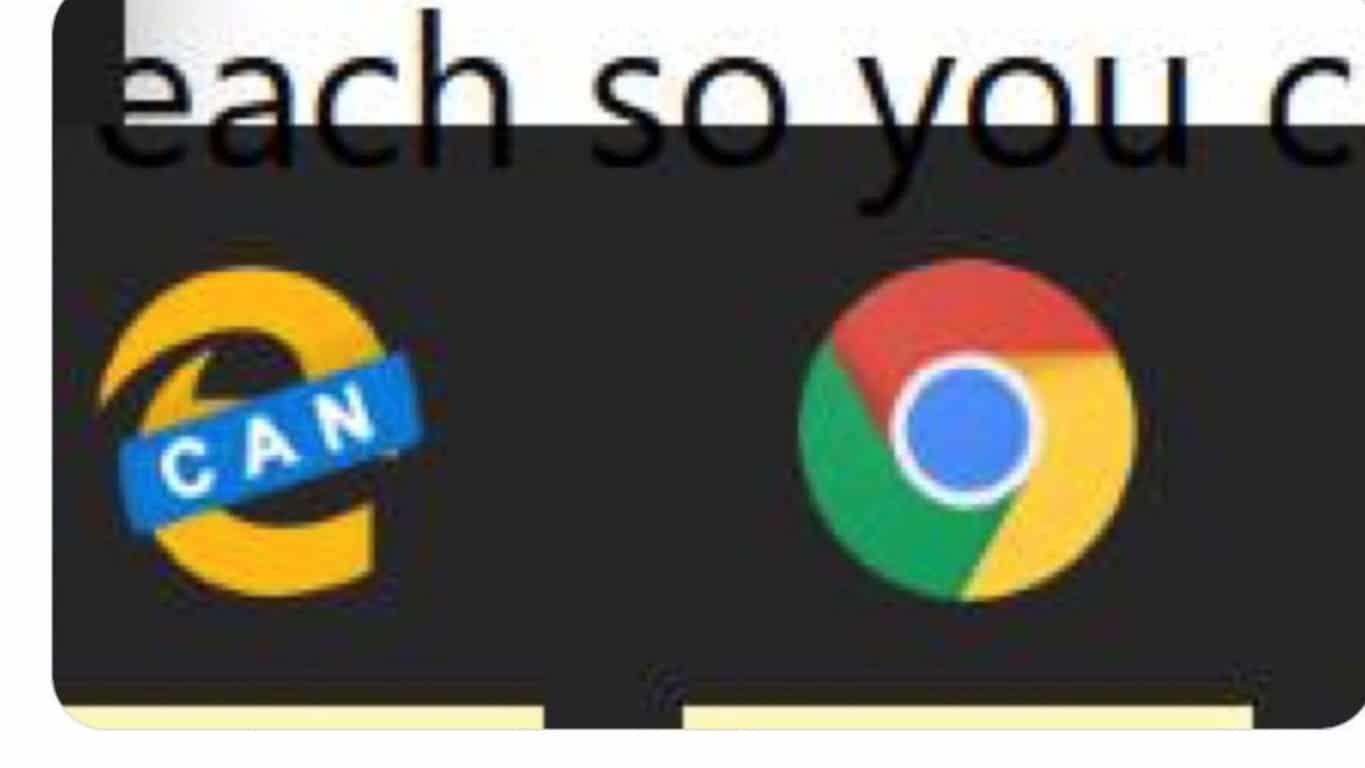 Microsoft's program manager for open web and browsers, Chris Heilmann, did a little oopsie earlier today (cheers, MSPU) when he tweeted a screenshot of the company's new Chromium-based Edge browser which is currently being tested.

The tweet was quickly removed but several users managed to take screenshots of his tweet with the original screenshot before it disappeared.

As you can see from the image (see above), the icon being used uses the same "e" logo as the current Microsoft Edge logo but uses an orange color scheme instead of blue and boasts a prominent "CAN" banner across it.

The "CAN" likely refers to the software being a "canary build," aka a very early version that hasn't been sufficiently tested yet.

Microsoft formally announced their intention to transition to a new version of the Microsoft Edge browser in February. Microsoft's Joe Belfiore stated that the reason for the change was "to create better web compatibility for our customers and less fragmentation of the web for all web developers."

Public testing is expected to begin in the very near future via the Microsoft Edge Insider program.

It's unclear if this orange icon will be used once the new version of Edge eventually launches. It's entirely likely that this will simply be used during the testing phase to help differentiate it from the current Edge browser.

Deal: Buy Spider-Man: Into the Spider-Verse digitally and get 2 weeks of Xbox Game Pass free