Microsoft Edge losing market share among Windows 10 users in the U.S. and worldwide 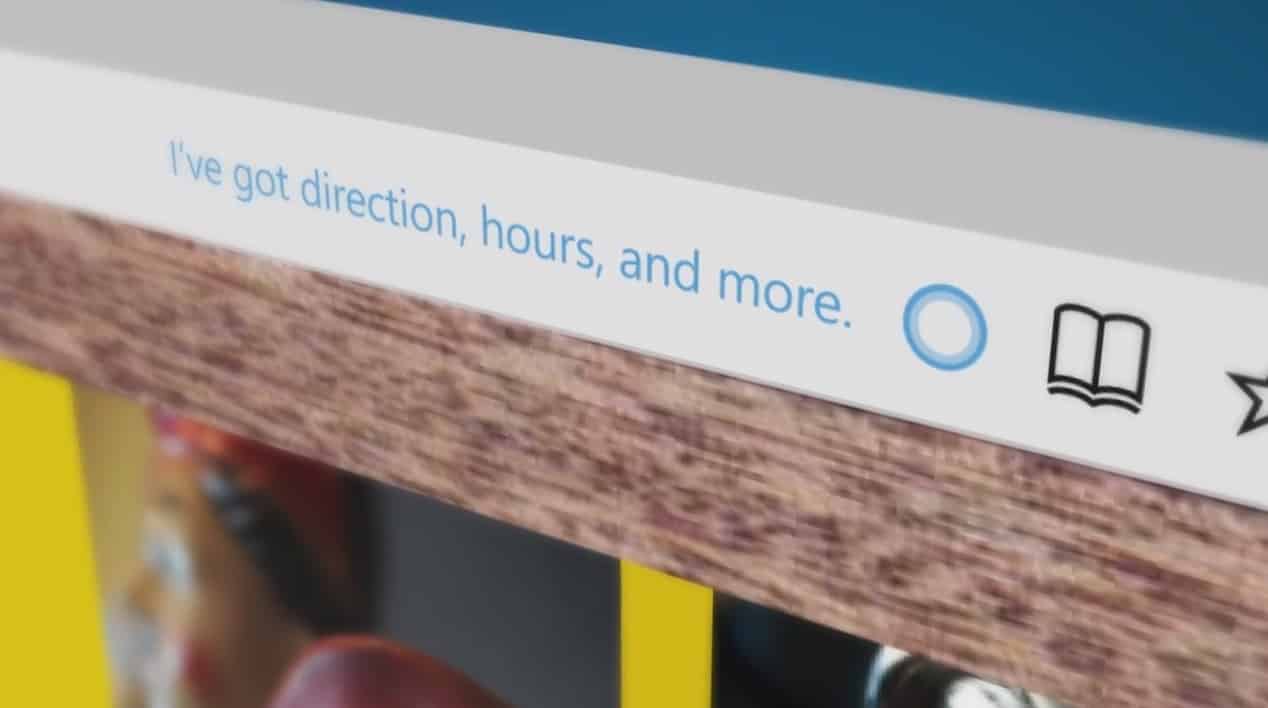 Microsoft’s Edge browser is a major new component of Windows 10 and represents the company’s attempt to break from the past and introduce a new, more standards-compliant browser to replace the aging Internet Explorer. Getting people to commit to Edge is an intense focus for Microsoft right about now, and according to Computerworld, this focus is getting a bit blurry.

Those are ominous numbers. Edge is a Windows 10 exclusive, and it’s the default browser on Microsoft’s newest and most important operating system. Running Edge on the desktop is important to Windows 10 Mobile, as well, since settings and passwords sync across platforms. 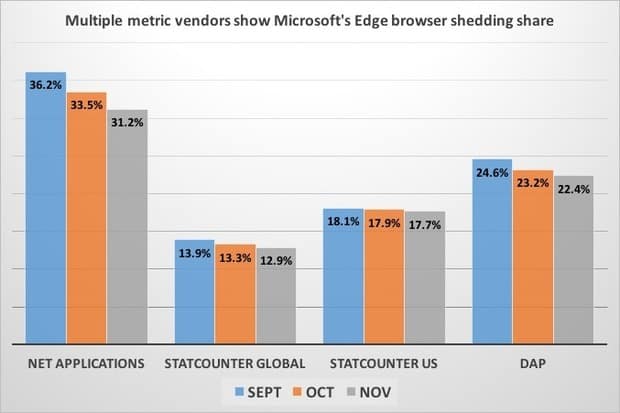 Computerworld provides some more in-depth analysis, but the trend is clear whether you’re looking at worldwide numbers or only U.S. users: Microsoft Edge is on the wrong sort of trajectory if growing market share is the objective. Microsoft is making continuous improvements to their newest browser, and should introduce the much-requested extension support at some point in the future.

For now, though, it looks like Microsoft has its work cut out for it.