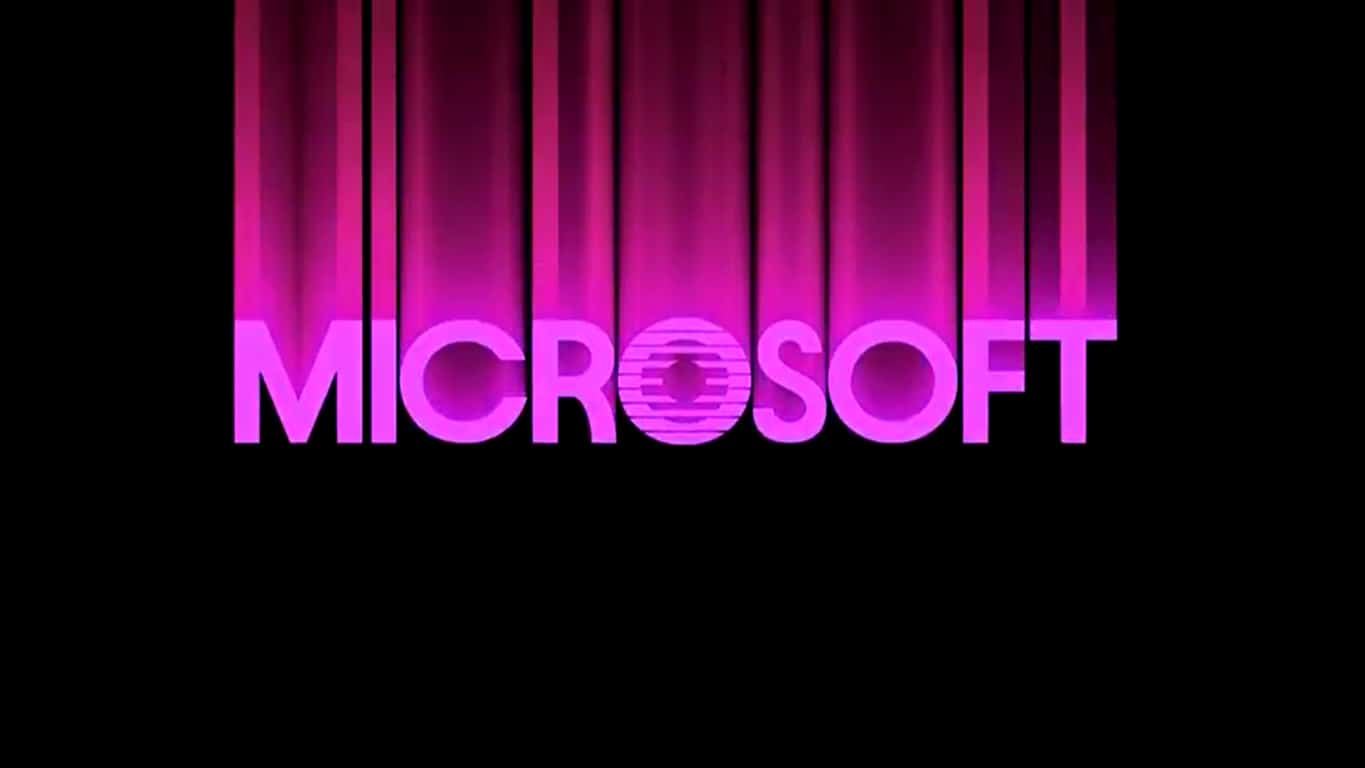 Following up on yesterday’s retro Windows 1.0 social media posts, Microsoft has posted a new old-school ad promoting the launch of the operating system complete with 80s synth and graphics. You can watch it below.

While unconfirmed, these ads are likely a cross-promotion for the Netflix series, Stranger Things 3, which debuted today. This third season of the popular show is set in the year 1985 and Windows 1.0 came out in that same year. With the launch of this fictional version of Windows 1.0 and the Stranger Things 3 season happening on the same day, it would be a really crazy coincidence if Microsoft is promoting something else entirely.

Are you excited for the new season of Stranger Things and have you been enjoying these retro Microsoft ads? Let us know with a comment down below, follow us on Twitter for more Microsoft news, and have a fantastic Fourth of July.

Grip: Combat Racing is free to play on Xbox One with Xbox Live Gold this weekend