Earlier this year, Microsoft announced its plans to bring its Defender Advanced Threat Protection to iOS and Android devices in the coming months. In a blog post today, the Redmond giant has announced that the Microsoft Defender ATP for Android is now available in public preview for everyone, and it comes with features like web protection, malware scanning, blocking access to sensitive data, and more.

Microsoft Defender ATP for Android offers protection against phishing and unsafe network connections from apps, websites, and malicious apps. Moreover, it brings the ability to restrict access to corporate data from potential risky devices to improve security for enterprise users. Microsoft said security teams can now use their Microsoft Defender ATP app to get a centralized view of threats on Android devices in the form of events and alerts that will be available in the Microsoft Defender Security Center. Let’s quickly dive into some of its major capabilities in more detail.

First off, Microsoft said the web protection capabilities in Microsoft Defender ATP for Android will address security issues with features like anti-phishing, and blocking unsafe connections.. Additionally, there is a malware scanning functionality which instantly detects malware and potentially unwanted applications (PUA). If a safe app is downloaded on your Android device, you will see a notification on your screen which will let you know the app is clean. 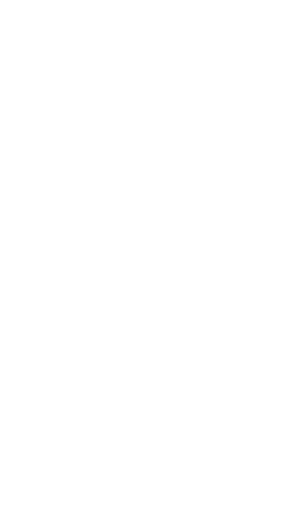 How to install the PowerToys productivity tools on Windows 10