Over the past five years, Microsoft has been meticulously tweaking its Defender antivirus software and algorithms to become a formidable security measure and a replacement option to industry titans such as McAfee, Norton, and Kaspersky for Windows 10 users.

The same sort of security software that ranked above the industry average in 2019 by AV-comparatives and AV-test, will be making its way to other platforms soon.

In a press release that centered mostly around Microsoft's Threat Protection expansions for Azure Sentinel and Linux powered by AI and automation, the company slipped in a small nod to an upcoming demo of its enterprise-level security measures for mobile platforms.

According to Microsoft corporate vice president of Defender ATP, Moti Gindi, "Next week at the RSA Conference, we’ll provide a preview of our investments in mobile threat defense with the work we’re doing to bring our solutions to Android and iOS."

CNBC is reporting something more specific, saying "Microsoft will soon offer its Defender antivirus software for phones and other devices running Google’s Android and Apple’s iOS mobile operating systems." Microsoft will apparently have more details next week as RSA 2020 gets underway. 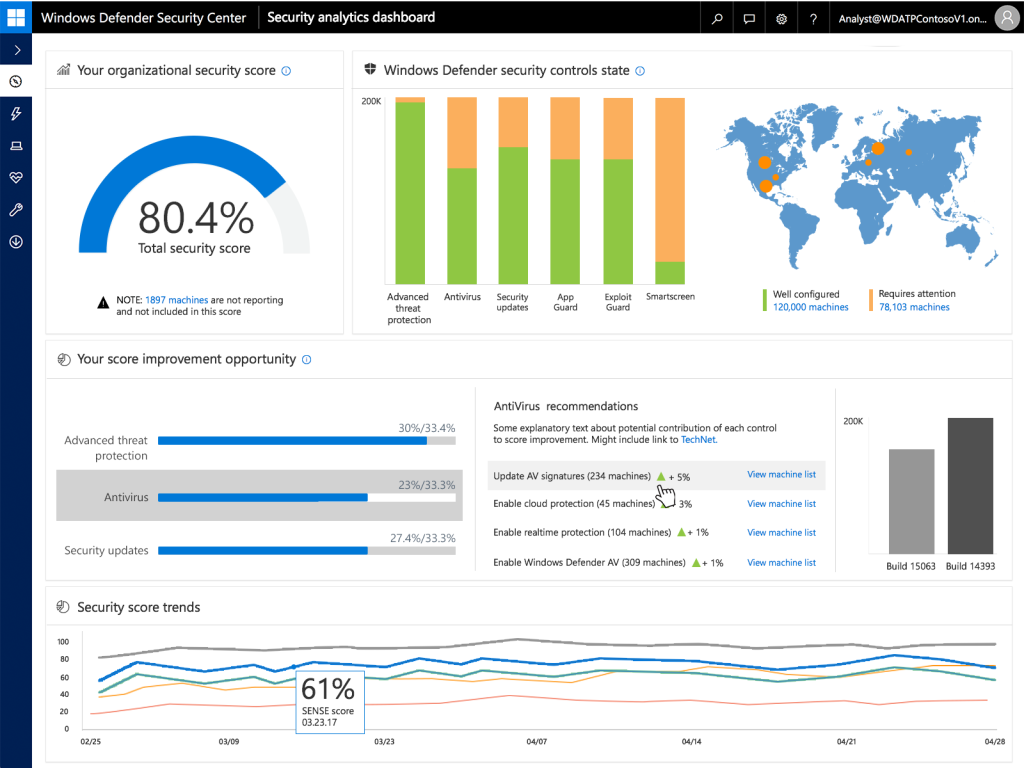 Now it seems Microsoft is preparing to make the next logical transition into mobile with ATP where presumably the company will leverage portions of its Microsoft 365 Mobile Security suite with advanced features of ATP designed to prevent the spread of common malware or phishing attacks on mobile devices.

There aren't many traces available of what or how the service will be implemented on mobile and judging by its mention alongside Azure Sentinel and Linux, it may be safe to assume that mobile ATP won't be hitting consumer devices anytime soon.