Microsoft creates its own FreeBSD distribution to run on Azure 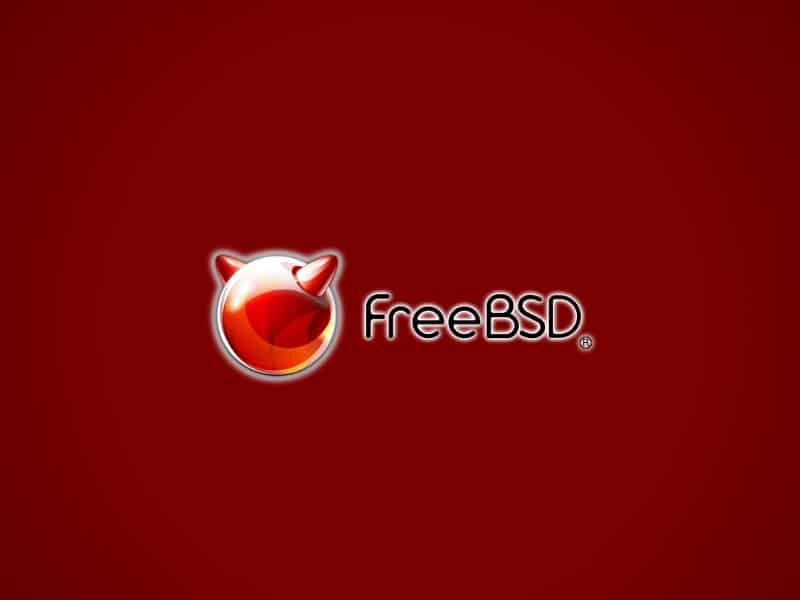 There was a time in Redmond when open-source software was looked upon as a competitive threat and even described as a cancer. But under the leadership of Satya Nadella, Microsoft has pulled about as much of a stark about-face from the old line of thinking as you could expect. In the past year we have seen Microsoft do everything from support node.js, make its own Chakra Javascript engine open source, join the Eclipse Foundation, and make the Bash shell native to Windows 10, just to name a few. And now they are adding Azure support of FreeBSD.

Microsoft announced today they are bringing its own distribution of the open-source OS FreeBSD 10.3 to Azure (via The Register). FreeBSD is an open source Unix-like operating system first developed by a computer science research group at the University of Calfornia Berkley. While it has similarities to Linux, it is distinctly its own operating system with some major differences.

As Microsoft’s Principal PM Manager for Open Source technology writes on the Azure blog, “many top-tier virtual appliance vendors base their products on the FreeBSD operating system” so it was important for Microsoft to bring FreeBSD to Azure. It was first enabled to run on Hyper-V, but in their blog post today, Microsoft stated for the past two years they have been working with “Citrix Systems, Array Networks, Stormshield, Gemalto and Netgate to bring their virtual appliances to the Azure Marketplace.”

As a result of this collaboration, Microsoft is now offering FreeBSD 10.3 as a ready-made VM image in Azure, complete with technical support from Microsoft engineers in case Azure customers running FreeBSD run into any problems. Microsoft will also be working with the FreeBSD Foundation and sharing with them, and the FreeBSD community, the changes they made to their distribution of FreeBSD for Azure VMs.

For those who have been following Microsoft for some time, the Redmond-based company is continuing to deliver open-source surprises that will surely help the company meet its customers where they are at.