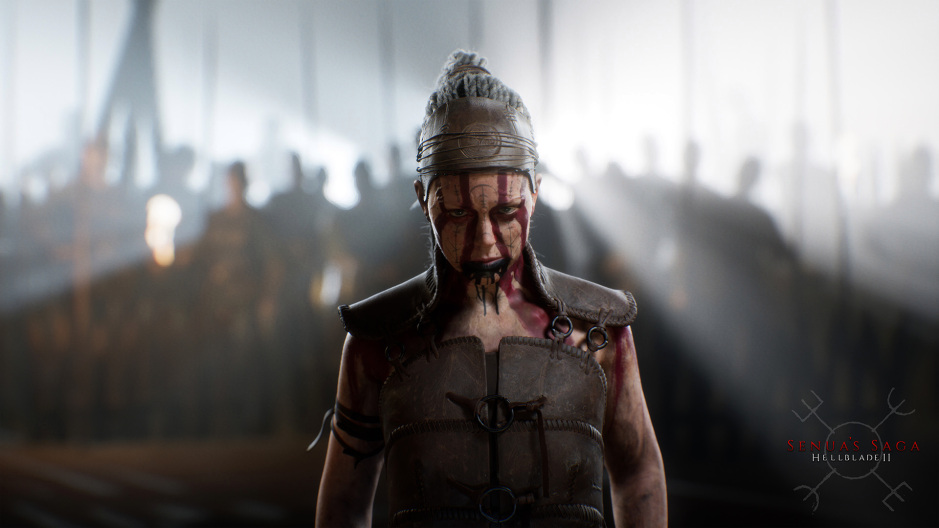 As we’re just a couple of hours away from Sony’s big PlayStation 5 event, Microsoft doesn’t want to be left out of the conversation about the future of gaming. Indeed, the company has just published a long post on Xbox Wire that summarizes everything that’s been revealed about the Xbox Series X so far, with some interesting details about Microsoft’s upcoming first-party games.

As you may know, Microsoft plans to showcase new Xbox Game Studios titles in July, and the company confirmed that Senua’s Saga: Helllade II, the first next-gen game we saw back in December 2019 will use Epic’s new Unreal Engine 5.

Xbox head Phil Spencer previously confirmed on Twitter that several Microsoft studios were using the Unreal Engine for their next-gen games. The first Unreal Engine 5 demo we saw last month ran on Sony’s PlayStation 5, though the new game engine will support all gaming devices (including current generation consoles) when it’s released next year.

Incredible work by the team at Epic @UnrealEngine, many of our XGS studios are using Unreal, like the team at Ninja Theory creating Hellblade II, and are excited to bring these UE5 innovations to life on Xbox Series X. https://t.co/HGNTY1eTgq

After putting so much emphasis on the fact that the Xbox Series X is the most powerful console ever, we hope that Microsoft's big game showcase in July will not disappoint. In the meantime, the company will likely pay good attention to Sony's event today, especially since the Japanese company may well reveal the design and price of the PlayStation 5.

Call Of Duty: Modern Warfare's latest update is now live on Xbox One consoles and it's BIG