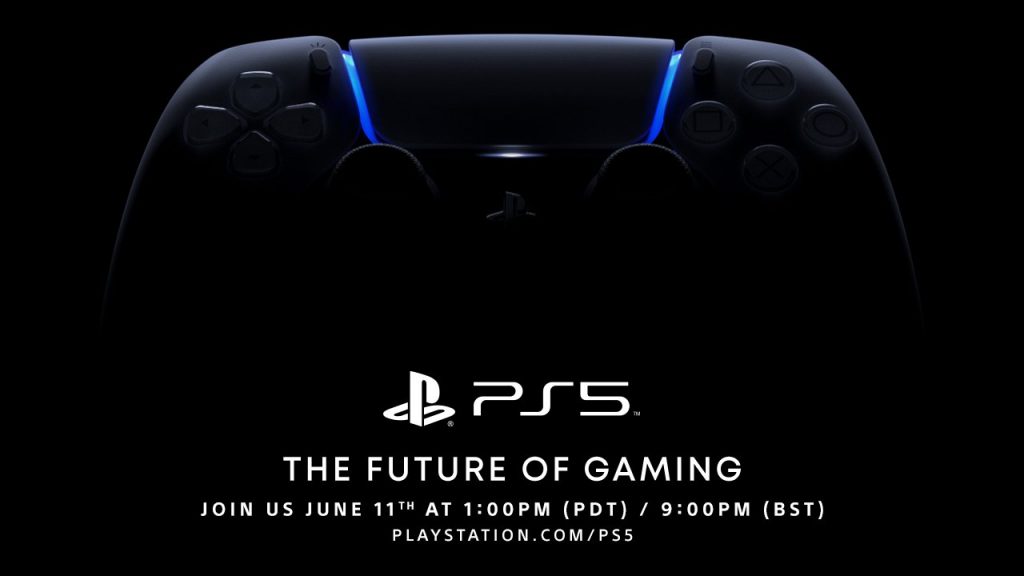 Sony’s gameplay reveal event for the PlayStation 5 will be live-streamed on Thursday, June 11 at 1PM PT, the Japanese company announced today. The event was originally scheduled for June 4, though Sony announced a delay last week in support for protests over George Floyd killing in the US.

"We needed to step aside so key voices could be heard during this historic and important time," Sony said today. "Now that the event is confirmed for June 11, I wanted to add that this pre-taped program will be broadcast at 1080p and 30 frames per second. This eased the show’s production process during a time when many of our team and developers are working from home. The games you’ll see on Thursday will look even better when you play them on PS5 with a 4K TV, as you’d expect."

We already got a first look at PlayStation 5 gameplay courtesy of Epic Games, which chose the PlayStation 5 to showcase its new Unreal Engine 5. Sony's June 11 event should be much more interesting, and the digital event will last a bit more than an hour. "This is part of our series of PS5 updates and, rest assured, after next week’s showcase, we will still have much to share with you," the company said.