Microsoft, using its own Project Centennial bridge, has brought across several of its Win32 programs to the Windows Store on Windows 10 for Insiders.

The programs that have been ported over to the UWP include:

Several of these apps were first discovered by a well-known Windows leaker: WalkingCat. On May 2nd, 2016, we reported that some of these apps had been spotted in the store, but weren't available for download, until now.

Upon installing these apps, they function just like you'd expect. You'll notice a similar design and feel to their Win32 counterparts, and may even notice some smoother animations, particularly when maximizing and minimizing the windows. These aren't cut-down in any way, and are fully-featured, allowing you to directly move from the Win32 version to the Windows Store version, without having to adjust your documents and learn a new way of working with them.

At the time of writing, these apps are not available for Windows 10 Mobile - although that shouldn't be taken as a negative, as we've never had such programs built-in to Microsoft's phone platforms in the past. It is not likely that they will come to the mobile platform anytime soon, either, as these apps are heavily desktop-centric, lacking many accessibility controls for touchscreen devices.

If you want to get your hands on these apps, you will need to be a Windows Insider on the latest fast ring build. You may also need to download an update to the store. Once that is done, you can use the links below to download the apps: 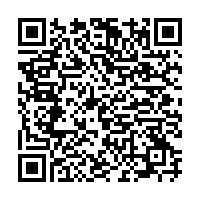 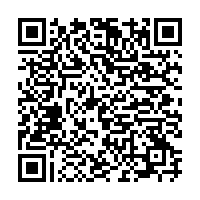 As Microsoft continues to push its new Universal Platform, it is likely that we'll eventually see more of its classic Win32 programs move over to the Universal Windows Platform, rather than being ported as simple Windows Store apps. In the future, the company may remove the Win32 variants from Windows 10 by default, and install the app counterpart instead.

Roku has no plans for Windows 10 Mobile client, but will support Windows Phone 8.1 app

AT&T has released Windows 10 Mobile for the Lumia 1520